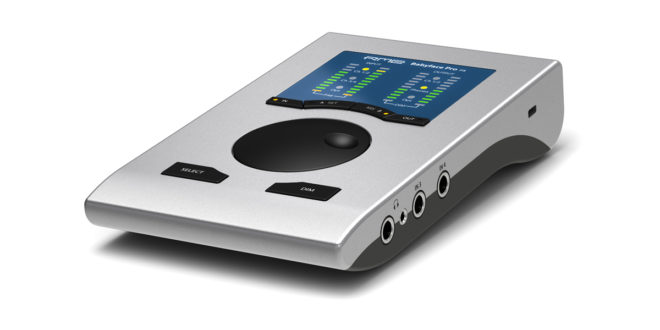 RME has announced the new RME Babyface Pro FS, a high-performance successor to the company’s original Babyface Pro with improvements across the board.

New technical specifications include the addition of SteadyClock FS, which uses the same digital clock technology found on RME’s ADI-2 Series of AD/DA converters and allows for high-quality AD and DA conversion, optimising both recording and playback quality, and replicating the soundstage to the fullest depth and clarity. With RME’s jitter-suppression and filtering technology, self-jitter has been reduced all the way down to the range of femtoseconds, hence the name SteadyClock ‘FS’. 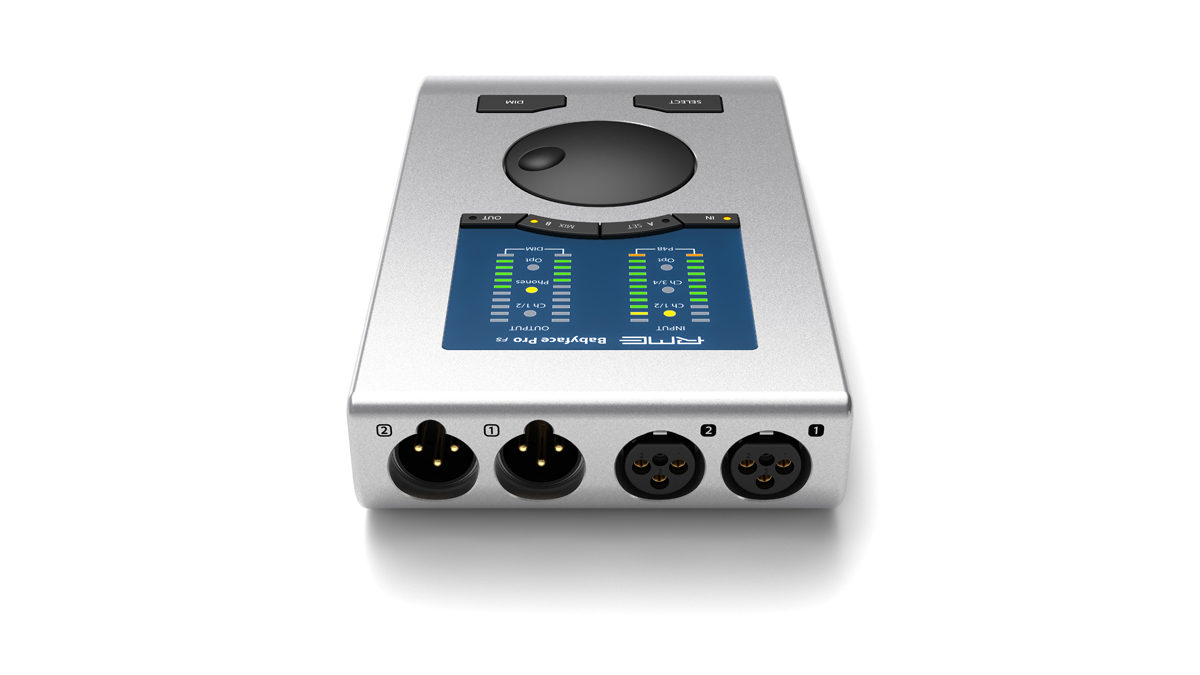 Like its predecessor, both mic pres can be used simultaneously with 48v even when powered solely via USB bus-power. Further connectivity includes 2 x Instrument/Line inputs for instrument recording; 1 x MIDI I/O via an included breakout cable; and optical ADAT I/O for expanding the channel count with up to 8 x additional I/O, when connected to an external AD/DA converter or microphone preamp.

To round off the new additions, the Babyface Pro FS features a +19 / +4 dBu switch on the underside of the interface, for reducing the output level (and improving SNR values) when using sensitive active monitors, and a Kensington lock port provides a level of security against theft.

Like all RME audio interfaces, the new Babyface Pro FS features the FPGA-based digital mixer TotalMix FX. Controllable via a dedicated software interface, TotalMix FX provides all of the same functionality usually reserved for digital mixing consoles, complete with a 3-Band parametric EQ on every channel, and Reverb and Delay effects sends for providing musicians with enhanced monitor mixers.

Additionally, the free companion app TotalMix Remote enables remote control of RME audio interfaces over any standard IP based network. With TotalMix Remote installed on a Mac, PC or iOS device, the RME Babyface Pro FS can be controlled directly from another computer on the same network, including over Wi-Fi. Wireless touch-screen control is therefore possible when using the Babyface Pro FS with an Apple iPad, allowing engineers to control their interface from anywhere in a studio or live venue.

Previous Dante helps streamline workflows at the University of Colorado Denver
Next Interview: Veteran recording engineer John Kurlander on working with The Beatles at Abbey Road