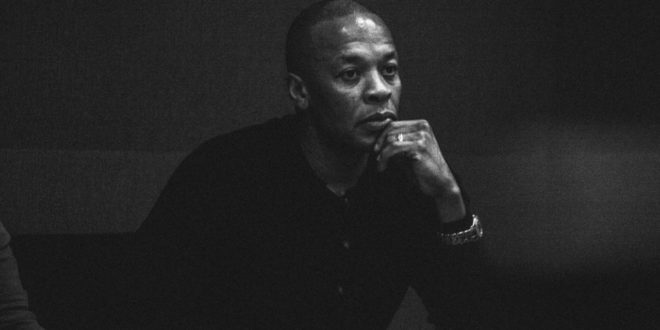 Known as the official kickoff to GRAMMY Week, the signature event will pay tribute to the artistic achievements and innovations of Dre – one of the music industry’s most groundbreaking producers.

“Dr. Dre is an influential force in music,” said Deborah Dugan, president/CEO of the Recording Academy. “Dre breaks boundaries and inspires music creators across every genre. His evolution as a producer solidifies him as a leader of the pack within our industry, and we watch in amazement as he continues to shape the future of music.”

In addition to celebrating Dre’s legacy, the event will also salute the overall industry influence of the Producers & Engineers Wing’s more than 6,400 professional members and their commitment to creativity and technical prowess in the field of recording. The Producers & Engineers Wing continues to advocate for excellence and best practices in sound recording, audio technologies, and education in the recording arts, along with proper crediting, recognition, and rights for music creators.