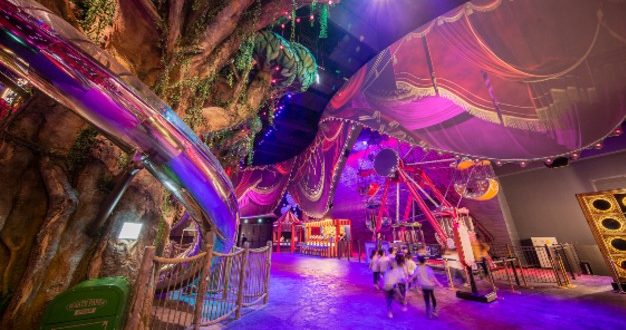 Amadeus has announced the installation of more than 200 of its speakers in the ‘Paradise Fun City’ complex located in front of Incheon International Airport, the largest hub airport in Northeast Asia.

The install of the complex’s media infrastructure was designed, built and supervised by C2 Artechnolozy. With the 2019 opening of the ‘Wonder Box’ indoor amusement park, the Paradise Fun City complex has become the largest entertainment site in South Korea.

“C2 first wanted to upgrade the BGM, which is delivered to all facilities,” said Dongyup Kwak, CEO of C2 Artechnolozy. “However, the system for emergency broadcasting could not be changed. So we focused on the main spaces of the facility and differentiated it from the existing BGM system. We named this system Enhanced BGM (EBGM), it is the first and greatest example of the world’s highest quality sound for background music. We applied the DXD sample rate to go beyond the sound quality limit of 48 kHz of existing hardware-based DSP sound source transmission and control systems.” 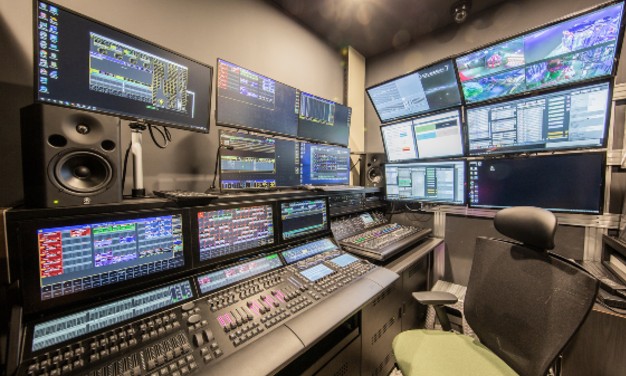 The EBGM system is based on the Ovation Server, Horus, and Hapi interfaces from Swiss manufacturer, Merging Technologies. The system is capable of up to 384KHz or DXD (DXD – Digital eXtreme Definition at  352.8KHz) via the AES67 RAVENNA network. The 352.8KHz DXD EBGM was applied to 69 zones with 145 outputs, including four buildings and three outdoor spaces, and is believed to be the first time anywhere in the world that a background music system supports and operates at DXD/384KHz quality throughout a whole resort area.

After long discussions with Amadeus, the integrator chose Amadeus C Series (initially designed by Amadeus for the Paris-based Chaillot National Theater), PMX Series speakers, and ABB 15 and ML 12 SLIM bespoke subwoofers. Powersoft power amplifiers are applied throughout the boutique hotel Art Paradiso to power the speaker system. “Amadeus and Powersoft were the best choices to harmonise the quality of the sound source,” added Kwak.

The Art Gallery at Paradise City is equipped with hanging tracks, power, and network terminals, with Amadeus PMX 5 D and ML 12 D active speakers to enable installation flexibility depending on the needs of the art installation. In the ‘Cimer Spa’ section of Paradise City, Amadeus PMX5 and ML12 Slim subwoofers were installed along with other complimentary speakers and audio equipment necessary for the indoor/outdoor environment.

There are two more buildings on either side of a wide square across from the hotel and spa buildings. One of the two buildings is the Wonder Box indoor ‘amusement park’, which is equipped with over 60 Amadeus speakers with Powersoft amplifiers and six Ovation servers from Merging Technologies for the show control and audio control.

Paradise City was first opened at the end of September 2018, and with the opening of Wonder Box on March 31, 2019, the entire project was fully opened.