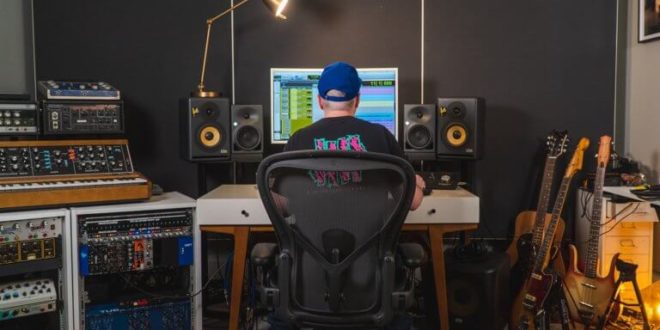 Producer and engineer Al Lawson has recently given his south-west London studio space Pop Fiction – that he co-owns with songwriter and artist, Janie Bird (aka Bird) – a general revamp with an ASP880 8-channel preamp from Audient.

“I love working in big studios, and that’s what I find myself doing a lot of the time when I’m engineering for other producers,” said Lawson, who can find himself anywhere from Kore Studios and Lynchmob to any of the Miloco rooms, and has worked on records by KT Tunstall, Lower Than Atlantis and whenyoung.

Tending towards working on rock and pop records in the main, Al will happily turn his hand to hip hop, metal or jazz. “Our studio is great for certain records – there are a lot of toys: guitars, amps, pedals, synths, tape delays, spring reverbs. Stuff for musicians to get their hands on and it’s a very homely atmosphere – going somewhere else is now more of a choice than a necessity.”

‘Pop Fiction’ studio comprises a large control room and a live room, and Al and Janie were already aware that it sounded great for acoustic guitar and her cello. Then they discovered it had even more potential: “Janie’s 60s Premier drum kit was in there, and we’d do little tom overdubs or demo drums with a couple of mics, and it turned out that the room sounds really cool for drums; plenty of air around the kit but not too clattery or boxy,” explained Lawson. “It felt like a wasted opportunity not to be able to record drums properly, if they sounded that good. My first thought was an Audient ASP880 to add the extra inputs that we needed and I knew from working on ASP8024s that it had proper professional mic preamps in it. 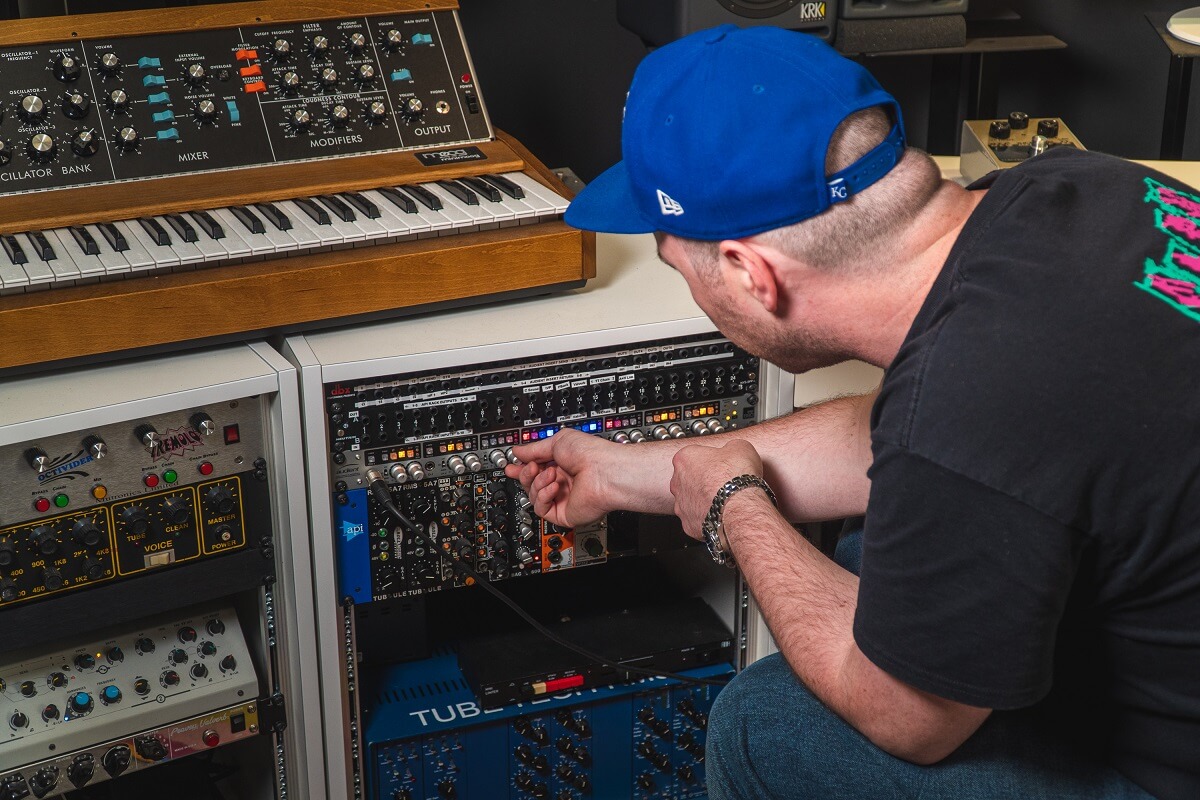 “I guess finally after 12 years enough people trust me to make their record – either engineering or producing. Long may it last!” he added, listing some of the diverse array of projects he’s been working on most recently. “I just finished a solo record with Wendy James from Transvision Vamp, a library music album for Audio Network, ongoing work on Janie’s new Bird record (which Mike Hedges is producing), soundtrack for a new TV series Two Wolves and right now I’m doing additional production and mix for UK hip hop artist Apex Zero’s new album.”