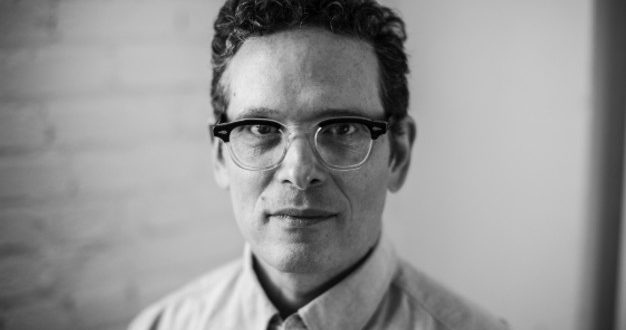 Acclaimed music producer Michael Beinhorn has carved out a legendary career working with a range of superstar acts. His recordings have achieved combined worldwide sales of over 45 million albums, and he is one of only a handful of producers to have two separate recordings debut on Billboard’s Top Ten in the same week. Here, Daniel Dylan Wray speaks to Beinhorn about his experiences as a producer, his track record working with bands of notorious reputations, and his most recent venture into pre-production…

Whilst he may be synonymous with some of the biggest selling rock records of the 1990s – earning a Grammy nomination for Producer of the Year in 1998 for his work on Hole’s Celebrity Skin and Marilyn Manson’s Mechanical Animals – his origins are a little different to what you might expect.

He began as a musician “albeit not a very good one,” co-founding the New York band Material with Bill Laswell at just 17. The band was soon approached by Brian Eno to work on a track off his landmark album Ambient 4: On Land. “That was a very interesting experience,” Beinhorn recalls. “Eno had been a shining light in my life since the first moment I heard his first solo record. It changed my life irreparably. The fact that years later I was working with him was incredibly exciting.” 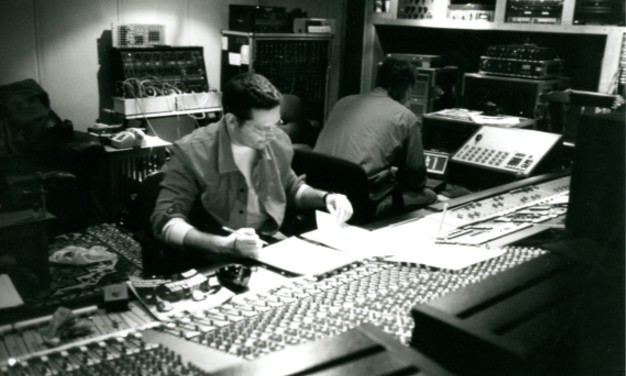 From the experimental sounds of Material to working with Eno and even turning down working with a young Madonna, Beinhorn soon found himself in another genre altogether. The band, and now production unit, found themselves working with Herbie Hancock on his 1983 album Future Shock, which produced the hit single Rockit. By the age of just 23 Beinhorn had co-writing credits on a Billboard number one single that turned out to be one of the most influential hip-hop songs of all time. He remembers that period as being a beautiful one for cross-genre collaboration in New York.

“Hip hop had taken shape years prior to our involvement and there was an underground scene that had developed,” he says. “It fuelled a lot of the art that people were making. There didn’t feel like a dividing line between stuff even though the styles of music were very separate from one another. There was no reason why you couldn’t cross-pollinate and take things that were way out on the fringe and bring them into a pop or RnB framework. There was so much going on – it was a rich landscape.”

Soon Beinhorn realised that the excitement of making music existed beyond self-creation. “Being in a recording studio and working on music as a process and the sonic aspect of it – the arrangement, the performances and the psychology of the artist – all gradually became more interesting to me than getting on a stage and playing some songs. On stage I would sometimes get a feeling of like: is that all there is?”

A few years down the line he ended up working with a relatively unknown band called the Red Hot Chili Peppers. By this stage they had a couple of albums behind them but were yet to explode. In fact, they were closer to imploding as a result of crippling drug addiction and sour band relations. “It isn’t anything I would recommend to anyone,” he says about stepping into such a troubled situation. However, he had the confidence of youth on his side. “You could bounce beer bottles off me,” he says of the time. “I could tolerate anything. That said, it was really high impact work and I wasn’t prepared for it. I’d never worked with artists in that state before. I learned how to improvise and it really dropped me in the deep end. I had to do a lot of extreme stuff and go beyond my role. At one point I ended up having to fire Anthony Kiedis, which is not something I had any right to do but I took it upon myself because there wasn’t any other options. It was sink or swim.”

The album, The Uplift Mofo Party Plan, was a huge success, as was the follow up album he also worked on with them, which rocketed the band to huge success after their demise seemed inevitable. “It was one of the most satisfying things I’ve ever been involved in,” he says. “Anthony cleaned up and I said if you come back clean I’ll be there for you 100 per cent of the way; if you don’t let me down, I won’t let you down.” 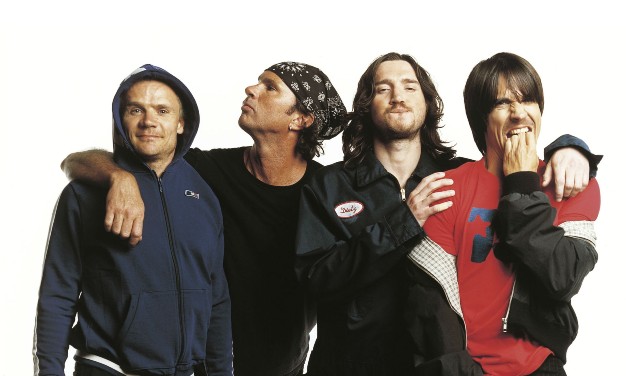 By 1994 Beinhorn had a string of hugely successful records behind him including Soul Ayslum’s Grave Dancers Union and Soundgarden’s Superunknown. Aerosmith followed, as did Ozzy Osbourne and the mega huge Hole and Marilyn Manson records but despite the big names, accolades and demand, Beinhorn tried to keep focused. “I just kept on moving,” he says. “I made it my intent to not know what was going on [in terms of scene and industry]. I worked with a lot of bands I was unfamiliar with, so that I would have no preconceptions about what I had to do with them.” Although he admits that, “I came close to that working with Ozzy. I was a big Sabbath fan and I idolised him on those records.” But Ozzy was a different man from the Sabbath days. Sober but damaged, Beinhorn recalls he would get ill during the sessions and his daily substitution in place of booze and drugs – consisting of “two soup-sized bowls of coffee, three six-packs of diet Pepsi and chain smoking cigarettes and cigars with no food,” – didn’t do his voice any favours.

So is Beinhorn a glutton for punishment? Working with artists and bands with notorious reputations for substance abuse and unpredictable temperaments? “I think for a long time I was attracting that kind of thing to tell you the truth,” he says. “I wound up working with a lot of artists that lesser mortals were afraid to. So I had to take a look at that. It felt like a good mix at the time but it’s become a lot less interesting. Although a lot of those people were also extremely creative, and they were capable of doing remarkable things. If it’s just a personality type without the art then forget it, I’m not interested.” 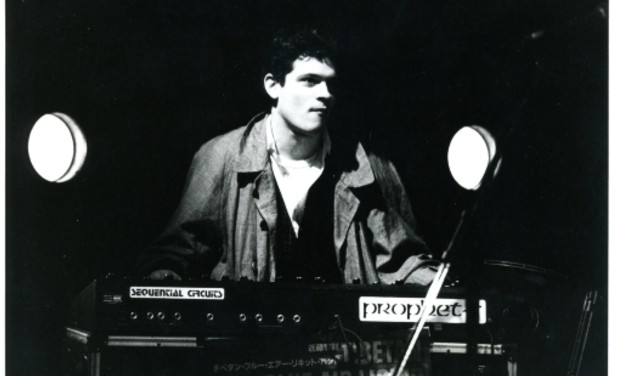 So what does attract Beinhorn when working with an artist? “It’s about the connection,” he offers. “There has to be something compelling that I can get my hands on and amplify. On a personal level, it all comes down to the intricacies of interpersonal relationships, as well as the ability and the desire of the artist to push their own boundaries as far as they can.”

Today Beinhorn tries to work with artists in the area of pre-production; a vital step of the recording process he feels is missing from records today. “A lot of artists don’t even know what pre-production is,” he says. “To do a record properly you need money and to commit months of time to get songs into a state that they should be in before they go into a studio. My thought was that we need to try and make this available to people that need it.”

40 years since he stepped into the music world, the thing that keeps him going is the ever-evolving role of the producer. “My relationship to it has deepened,” he reflects. “The idea of how I can benefit an artist’s work has gotten richer. It’s a more interesting and in-depth process. It’s truly captivating to see how people respond to you when you come into their creative space with your knowledge and your experience and what their perception of all that is. There’s so much to the process that it never fails to be fascinating.”