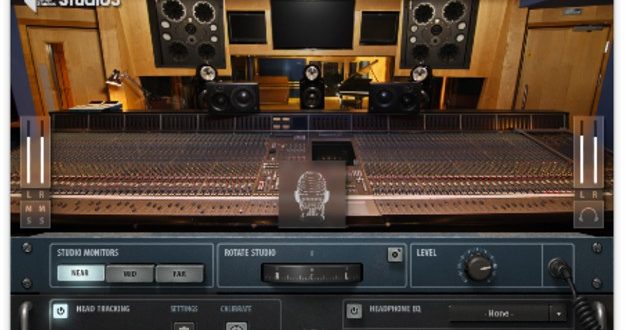 From Radiohead, Amy Winehouse and Kanye West, to contemporary mixes of the Beatles and Pink Floyd, to number-one chart toppers by Frank Ocean, Brockhampton and Florence + the Machine: all were recorded, mixed and perfected at Abbey Road Studio 3.

Mirek Stiles, Head of Audio Products at Abbey Road said: “Abbey Road has historically been very protective of the acoustic properties of its studios for software emulations, and the Studio 3 control room is no exception. After speaking with Yoni Zlotkin (Waves Product Manager) and the Waves team at length over many months, I began to feel more confident these guys had some groundbreaking theories on how such a sensitive task could be realised. Not everything worked first time and we went back to the drawing board on a few occasions.

“Our breakthrough moment was when Giles Martin came into the Studio 3 control room with some Universal Music executives and we did a playback. The positive reaction from all in the room was immediate and confirmed our suspicions we had created something special and unique. This plugin was probably the most challenging yet and I’m extremely grateful to the Abbey Road engineers for their feedback and input, and to the talented, resilient and patient team at Waves Audio. I hope this plugin inspires music creators worldwide to realise their visions with more confidence than ever before.”