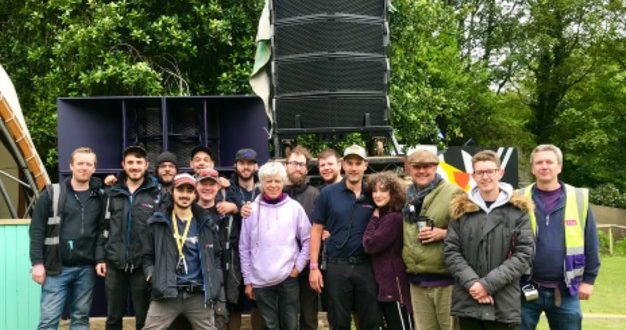 Gottwood Festival’s organisers called in Audio Feed to deliver Funktion-One systems on all 10 stages – including the first outing for Vero VX – when the underground electronic music event celebrated its 10th anniversary recently.

Funktion-One founder Tony Andrews was onsite to assist with the set-up and to oversee Vero VX’s maiden voyage.

Commenting on Vero VX’s performance at Gottwood, Andrews said: “Given that this was the first outing and as we only had four units per side, typical reasoning could lead you to think that it may not be sufficient for the size of venue. However, the output and clarity of this relatively small system was outstanding. It performed beyond all expectations, with headroom to spare.” 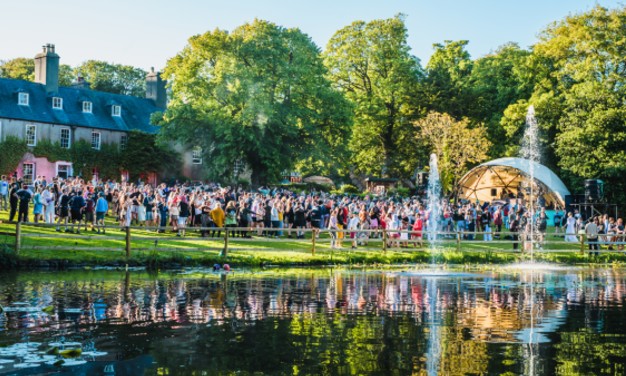 The other stages provided a mix of styles and ranged in size from The Barn at around 200-capacity to The Curve at 1,150. Each had a Funktion-One sound system from Audio Feed, apart from Trigon which was supplied by Full Fat Audio.