Home / Feature / EXCLUSIVE: Behind the sound design of Tom Clancy’s The Division 2 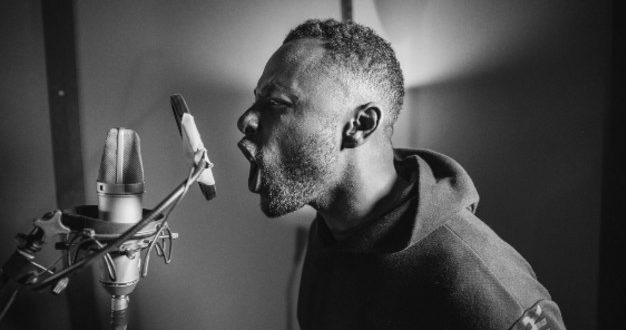 EXCLUSIVE: Behind the sound design of Tom Clancy’s The Division 2

A familiar spin on its predecessor’s icy setting, The Division 2 play out on the streets of Washington D.C. in the height of summer. All new combinations of weather, vegetation and wildlife provided plenty of exciting challenges for those responsible for the game’s audio.

It became clear quite early on in the process that the game’s apocalyptic online world, given its scale and dynamic nature, would play a major role in how Simon Koudriavtsev, audio director at Massive Entertainment – a Swedish video game developer owned by Ubisoft – approached the final mix.

The goal was to create a truly immersive, living world that feels natural to the player. “We learnt a lot from the first game – we combined our internal post-mortems with the feedback from our fanbase, and that became the foundation on which we started to build the soundscape for the sequel,” explains Simon. “Being an online shooter RPG, we had to take player progression into account in everything from the gun sounds to foley, even creating an exclusive soundtrack for the end game sequence.”

In terms of location recording, Simon and the team went on several trips, the first of which being to D.C. where they spent around ten days and nights recording all possible parts of the urban environment and wildlife in order to map the entire city and build up a huge library of assets. “We recorded mostly at night to avoid pedestrian noise and traffic, and that ended up being the base layer of the exterior ambiences,” Simon adds. 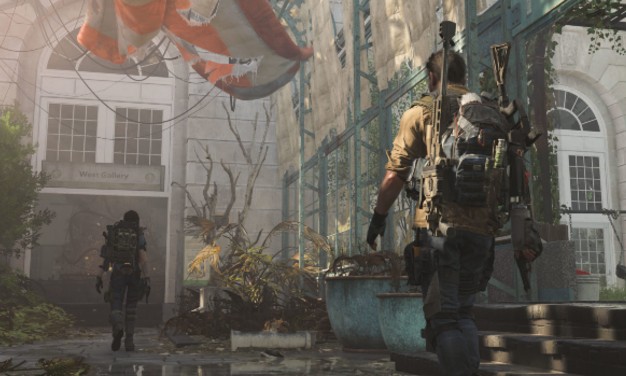 To convey a real sense of abandonment and isolation whilst exploring the game’s Dark Zones, the team even went to Chernobyl in Ukraine to record more unique sounds, including impulse responses. Meanwhile, gun recording sessions were carried out at Pinewood Studios in the UK to capture the urban reflections of different gun and ammo types when being shot in different areas.

“These ended up being essential elements in the sound design of our weapon sounds,” says Simon. “The setup for the gunshot was pretty insane, as we were able to record with an endless variety of microphones, and since we were monitoring in the studio, had access to a wall of hardware EQs, compressors, limiters etc.”

For the ambient recordings, the team favoured recording gear including the Aeta 4Minx, Sound Devices MixPre-3 and Zoom F8, along with microphones for immersive sound capture from the likes of Holophone, DPA, Schoeps and Sennheiser. While the game does have very futuristic elements in terms of weaponry, it is very much grounded in reality. Environmental sounds were equally as important to the team, and so there was also lots of experimenting with their vast collection of outboard gear during the recording process.

The use and importance of true field recordings for The Division 2 was a momentous opportunity for Glen Gathard – Pinewood Studios’ head of creative audio – who worked with Simon and the Massive Ubisoft team on pioneering the game’s sound. “The level of detail really is quite incredible,” remarks Glen. “The brilliant thing about Massive Ubisoft is that they allow everyone to get involved with the creative input. The style we were going for in this case needed to be two-fold – when we were in heightened mix states we needed to treat it like a true FPS shooter, while avoiding the temptation to overhype everything to the point that it sounds unrealistic. We spent a lot of time trying to make this unique by playing around with reflections.”

The team – which Glen believes to be the only post team in the world that has a 50:50 male-female split across the entire business – recorded pretty much every space available at Pinewood (pictured below), from in-between two shooting stages to open parkland, in order to inject some reality back into that heightened state. “It was the same with the dialogue,” Glen adds. “What we were trying to do was sell the size and scale of the city, and be able to tell the player there’s things in the distance but through real, diffused audio rather than just in-engine mixing. We put in as many slaps on the voices, guns and explosions as we could to try and really bring the city to life.” 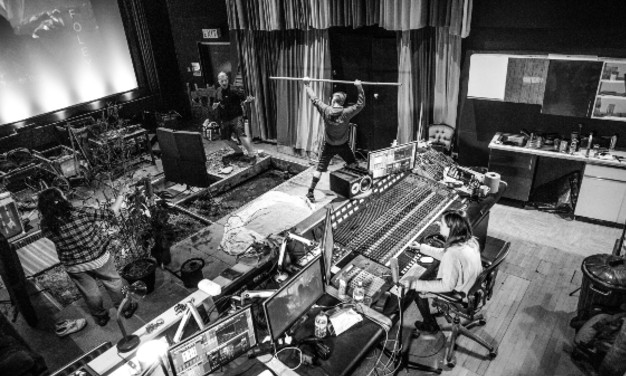 With the game’s world being so huge, the team wanted to make sure that the uniqueness of these sounds was reflected in their recorded assets, and that the world created by the game’s level and environment designers was fully utilised. For all the interiors recordings, they developed a system that would scan through every room on the map each night and create Impulse Responses based on the room’s level geometry and wall materials. “This means that every interior space would have a unique reverberation to it,” Simon explains. “On top of that we also used that same IR to excite some pink noise, combine it with the wet sends of the props of that room, and create an interior “airtone” in a perfect loop, which would also be unique for each room.”

In the exteriors the team had a system called “Bubblespace”, which constantly checks a player’s surroundings, and change the sounds of the ambience and reverbs based on where the player currently is. “For every single tree we have a specific leaves in wind sound (tied to the wind speed), as well as a chance to play D.C. specific bird-calls tied to the correct time of day,” adds Simon.

As a result, the game lends itself extremely well to immersive sound formats such as Dolby Atmos. Simon and the teams also carried out this final mix over five days at Pinewood, and could not be happier with the outcome.

“Dolby atmos was a great fit for us,” Simon reveals. “First of all it helps with gameplay, as enemy positions become much easier to audibly comprehend, and even enemies that are behind, above and below you feel like they are actually there. It is amazing how the mix came together at the end, everything from hearing the helicopters roar above you whilst doing an extraction in the Dark Zone, to smaller details like the sounds of rain hitting the props.” 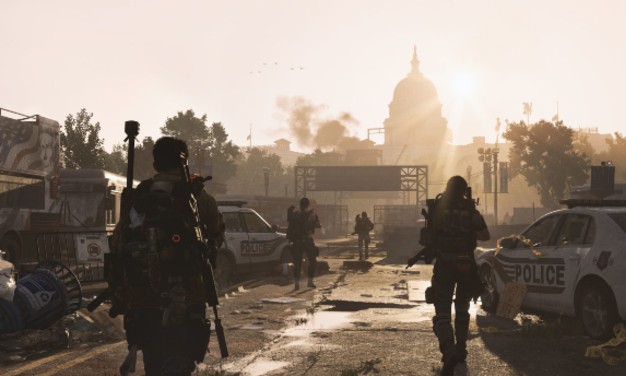 Working in a perfectly calibrated mix-room and really focusing in on all the details of the world initially revealed a number of unexpected challenges, but after spending that time testing the game on multiple setups, including Atmos, headphones, TV speakers and soundbars, the team found a great balance in the mix that would’ve been hard to achieve elsewhere.

“Dolby Atmos is an amazing technology, yet there can sometimes be a danger of overusing it when player feedback is so integral,” Glen remarks. “When everything is spinning within that space and the player is given free control, it can suddenly become quite cluttered and disorientated with so many moving objects, and the whole concept of delivering precise situational feedback through sound can get confused.”

Knowing when to use the full range of Dolby Atmos capabilities and when to be more conservative with it was a big factor for the teams: “We had to be selective for really dynamic moments or key critical player feedback, but also understanding when we could just use an Atmos or music bed and allow it to run more like a standard mix,” Glen adds. “Simon lead a team who were able to listen to and compare lots of mixing styles from a number of titles, and then decide truly where we would fit within that sonic marketplace. Our experiences with films and games often crosses over – the granularity of games helps us sometimes with the effects sequences in features.”

Simon for one is excited about where the industry is heading, and quite rightly so. “The quality gap between the film and games industries is hardly there anymore,” he concludes. “For us it raises the bar, but also provides additional challenges, as we have so many things going on at once. The constraints we cannot budge are the memory and CPU budgets, so as they develop further, so will the game audio.”