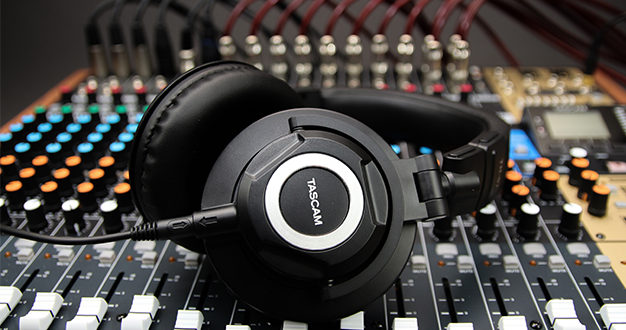 The increasing trend of mobile shopping, E-banking, and bringing your own device (BYOD) is driving the global demand for smartphones and tablets, which is, in turn, boosting the technologically advanced devices, such as Wi-Fi enabled devices, in the earphones and headphones market.

This is according to a new report on the Earphone and Headphone Market by Future Market Insights.

The report finds that increasing migration of the rural population to cities, especially across developing countries such as India, China, Brazil, Mexico, and Indonesia, has boosted the adoption of low- or medium-price earphones and headphones. Europe will however remain the leading market for earphone and headphone in the near future, according to the report’s findings.

Strengthening the distribution channel and expanding advertising platforms for earphones and headphones is also contributing to the development of the global market for earphones and headphones. The music industry as a whole is estimated to contribute to the growing GDP and per capita revenue of various nations. Thus, continuous growth in the music industry and the music streaming market is boosting the adoption of accessories for music systems, which include earphones, headphones, and intelligent speakers. 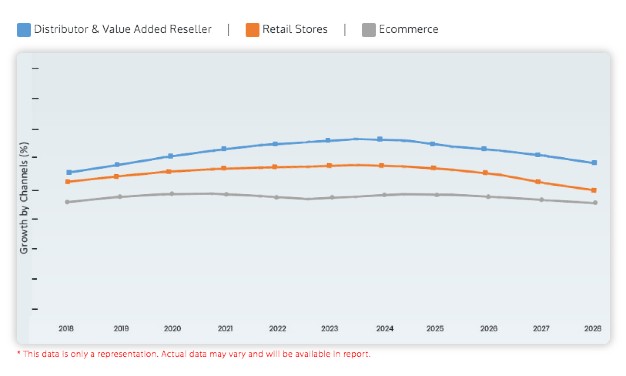 In addition to partnerships with distributors, the providers of earphones and headphones collaborate with numerous E-commerce companies, such as Alibaba and Amazon, due to the growing E-commerce industry, especially in the US, China, Brazil, and India. Strengthening the distribution channel and expanding marketing platforms for various items also contributes to the development of the global market for earphones and headphones.

Some of the key players in the global earphone and headphone market research report include Plantronics Pty Ltd., Sennheiser Electronic GmbH & Co. KG, JVC Corporation, GN Netcom (Jabra), Sony Corporation, Harman International Industries, Philips Electronics Ltd., Bose Corporation, Beats (Apple Inc.), and Audio-Technica Corporation. The report finds that these companies are continually focusing on providing leading products and following the strategy of entering into collaborations and partnerships with other providers to offer enhanced earphones and headphones and to reach new growth markets during the forecast period.