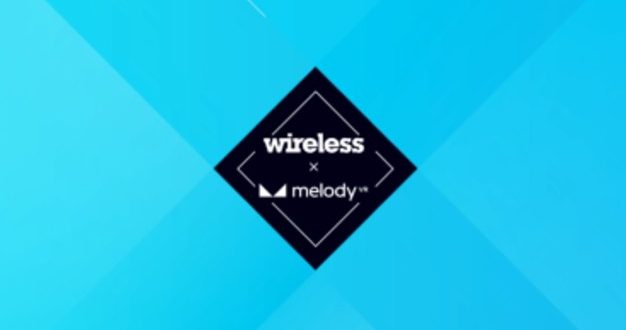 Wireless Festival has teamed up with Melody VR to give fans the chance to watch its performances live in virtual reality via the new MelodyVR mobile smartphone app.

The live Wireless broadcast – which will feature artists including Cardi B, Travis Scott, A$AP Rocky, Stefflon Don and Migos – will take place on July 5 – 7.

“With MelodyVR’s unique ‘Jump Spot’ technology the audience are fully in control, able to move themselves from the photo pit, to the side of stage, to the crowd, at the touch of a button,” an official press release stated.

Meanwhile, in what is being described as a world first, the backstage area will allow fans to virtually step into a specially created VR space, where they can ‘hang out’ with some of the biggest names at the festival in virtual reality.

The new development will also make MelodyVR’s existing catalogue of shows – including Post Malone, Wiz Kahlifa, Sigrid, The Chainsmokers, Kiss and Bebe Rexha – more accessible and available, a move the company says will dramatically increase “the potential audience for this ground-breaking viewing experience.”

The MelodyVR App is available on Oculus Go, Samsung Gear and coming soon to Android & iOS.

The partnership follows the Liam Payne live-streamed show that MelodyVR staged and broadcast in December 2018.