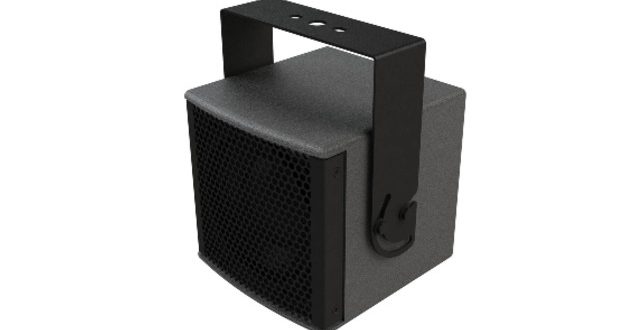 Danley Sound Labs has announced the launch of its Go2-6CX small-format loudspeaker.

“The Danley Go2-6CX joins its larger sibling, the Go2-8CX, as the second member of the Go2 Series,” said JP Parker, director of global sales at Danley Sound Labs. “This new member of the team bridges the gap between the Go2-8CX and our popular Danley Nano.

“It’s rather interesting that Danley can deliver crystal-clear performance in both the large-format Jericho line and the tiny Go2 series. It’s the Danley philosophy to create speakers for virtually every situation. The Go2 line will be useful in situations where both small size and crystal-clear sound reproduction are paramount.”