Home / Highlight / What does the rise of streaming mean for audio post? 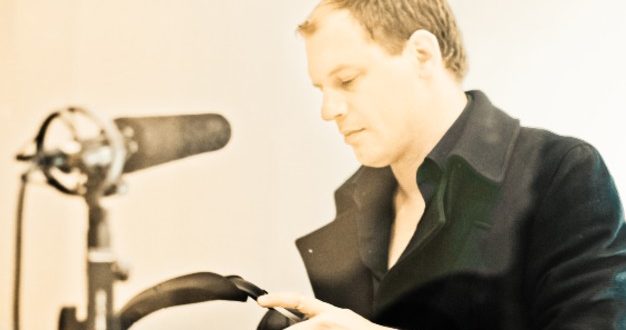 Lovefilm’s DVD rental postage system is a distant memory for most of us. It was once a fresh approach to Saturday afternoons spent at Blockbuster, picking up the latest VHS releases. But now, with the likes of Netflix and Amazon Prime, home entertainment is fully transformed into a digital experience that we can access in seconds, on our mobiles, tablets, laptops and TVs, wherever we are in the world.

As a sound designer who has spent the past seven years specialising in ADR, I’ve seen that these streaming services – known by the wonderful acronyms SVOD, AVOD and TVOD – have had a huge impact on the type and quantity of work that we now see in our industry.

The UK film, video and TV post production industry was expected to reach over £3 billion by the end of 2018. In 2017, 250 million households worldwide paid for an SVOD service. This is expected to rise to more than 450 million by 2022. Speak to any post-house, exec producer, post-supervisor or dialogue editor and they all say the same thing – they are busy, and despite the threat of Brexit, they expect to continue to be.

Offering high quality and/or cult programming is essential for subscription services – as they strive to keep subscribers happy and compete to expand their subscription base further. The quest for content is real. With a wider selection of broadcasters, the market is now broader than we have ever known and their platforms needs filling. Distribution is fast, as is consumption – resulting in an audience hungry for more. The impact this has is wide ranging.

No longer are multi-film franchises necessary to tell a longer cinematic story. Feature-length quality programmes are becoming the norm and are no longer constricted by ad breaks and a broadcaster’s set episode length.

Production is now more global than ever before. I recently worked on the second series of Snatch, the TV series loosely based on Guy Ritchie’s 2000 movie – which was a hit on Sony’s streaming service Crackle. Series 2 ran in the UK on AMC Global, which is available exclusive to BT customers.

From a broadcast drama point of view, opportunities are now given to new and emerging actors to become household names overnight. High-profile, traditionally feature actors are also getting in on the act, happy to lend their talent, name and brand to original SVOD productions. Recording for Outlaw King was a pleasure – a film starring Chris Pine that premiered at the Toronto International Film Festival and London Film Festival before being released on Netflix the following month. 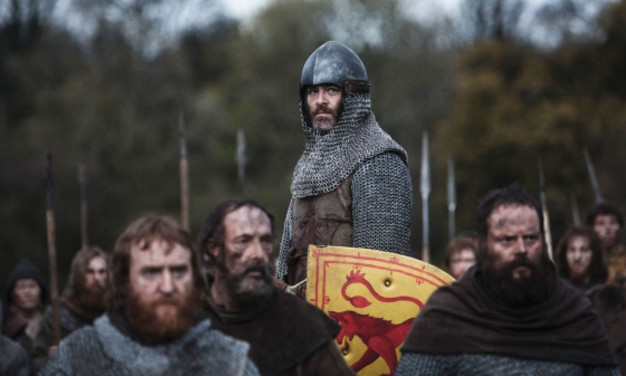 Perhaps the real turning point has come in the form of Netflix’s first Best Picture Oscar nomination for Roma: Being a box office hit is no longer a vital ingredient to success within the Academy.

For ADR these two factors mean that remote records – linking up to other studios around the world, either to record the actor, loop in the director, or both – are becoming more of a daily occurrence, along with late night and early morning records to accommodate the host studio’s time zone.

Good quality ADR is something that cannot be compromised. Projects with this reach deserve the same level of respect and care that we would afford a terrestrial broadcaster. Put it this way – rather than “passive” terrestrial broadcasting, which is scheduled, curated and airs live, when an SVOD subscriber watches a show, they have actively chosen to do so. The ante is upped.

Experts estimate that by 2020 Netflix will be out-spending terrestrial broadcasters, so if you are not already working on an SVOD production, it is safe to say you soon will be!