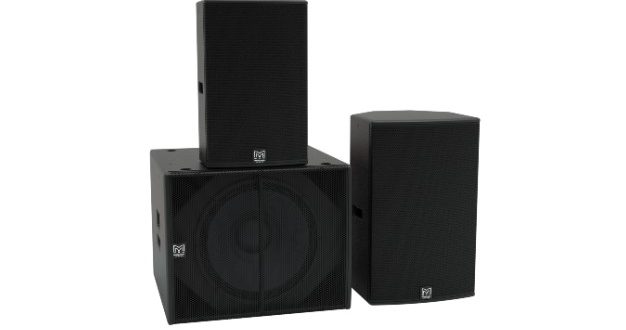 “BlacklineX was the first series the team developed after I became CEO,” said Dom Harter, director of Martin Audio. “It has become the best-selling portable sound system product in the company’s history and has been a key factor in the company’s successes over the past three years.

“The introduction of a self-powered series makes a lot of sense and, by leveraging the expertise of our engineers in acoustic, DSP and amplification technologies, we have created a forward-thinking product that offers the classic sound of Martin Audio.”

The BlacklineX Powered series will begin to be distributed in July 2019, and will be part of the Martin Audio presentation during InfoComm 2019, at stand 6743 and the W224C audio demonstration room to be held from June 12 to 14 at the Orange County Convention Center, Orlando, Florida.