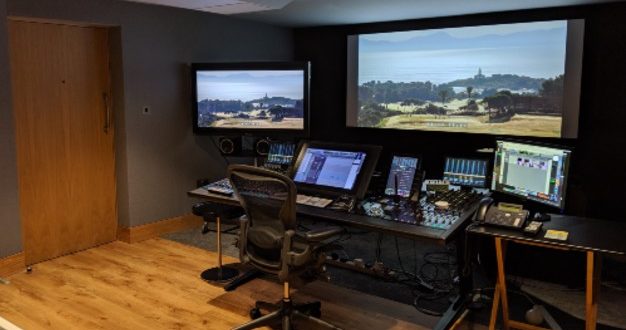 Established in 2001, the company is headed by Glenn Calder, Richard Davey and Anne Pamphilon. Jumbuck works across audience comedy, single camera comedy drama, drama and film for clients including the BBC and ITV.

The decision to upgrade to Dolby Atmos was taken at the end of 2018 when Jumbuck signed a new lease on its current premises, giving it the security to think about investment and future planning. In addition, the company had just completed Bounty Hunters, its first Dolby Atmos series for Sky, and was about to start work on drama series Top Boy Series 3.

Along with making the main studio Dolby Atmos HE compatible, White Mark was also tasked with relocating the existing machine room and using part of the newly available space to enlarge and reshape a second studio, reversing the orientation and offering a more comfortable and better proportioned environment. A smaller studio for pre-production editing was created in the remaining space of the former machine room.

“The biggest challenge we faced was the low room height because the ceiling channels required Atmos,” said White Mark’s managing director David Bell. “This produces problems in many rooms, with the conflict between such practical issues as doors, coverage of client areas and compliance with the standard and the aesthetic desire to create a great working environment that feels spacious and light. 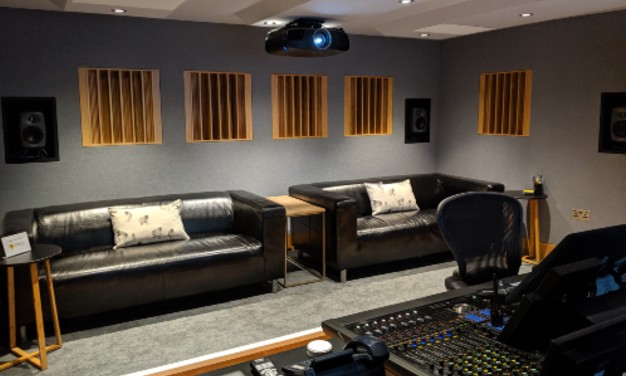 “We are particularly pleased with this room as we have worked over a number of years with Jumbuck towards creating a space that they are happy to be in for the foreseeable future. During the rebuild we took the opportunity to improve the basic response of the space to offer a creative environment that gets the most out of the significant equipment and monitor investment that Jumbuck has made.”

Everyone at Jumbuck is reportedly delighted with the new studio, which took seven weeks to complete. “We are now well into mixing our first Dolby Atmos jobs,” she said. “We are continuing with our refurbishments and are looking forward to a formal re-launch later this year.”

Other projects recently completed at Jumbuck include Afterlife, Fleabag, Brexit: The Uncivil War, Hatton Garden and The Bay.

Previous ‘We tried to do things a little differently’: PLASA Focus Leeds in review
Next InfoComm 2019: Renkus-Heinz to debut several new products