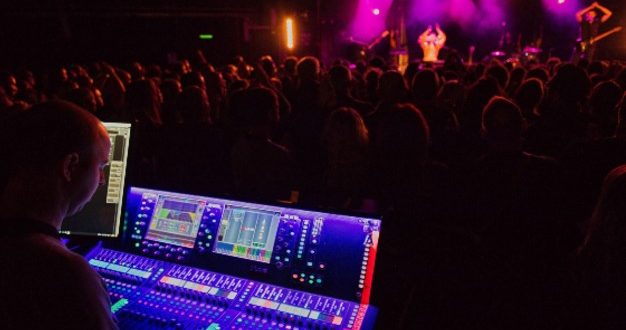 Rising superstar Freya Ridings has recently completed her sold-out headline tour across the UK and Germany, accompanied by an Allen & Heath dLive mixing system on FoH.

The English singer-songwriter has been making great strides over the past year, from support shows with artists such as Tears for Fears and Lewis Capaldi to her own sold out headline tours.

“I was looking for a solution that provided flexibility while mixing and the processing power to really dig-in and shape the sources exactly how I wanted,” said FoH engineer Tim Morris. “A prospective monitor engineer for the tour suggested using dLive and after further feedback from AJ Sutherland (monitor tech for Gary Numan), I decided to give it a try.”

Supplied by Adlib, the FoH setup for the tour features a dLive S7000 – fitted with a Dante card for multi-track recording and virtual soundcheck – and a DM64 MixRack. A Waves V3 card is fitted to the S7000 in order to utilise Waves SoundGrid and additional plug-ins.

“dLive is perfect for pop music – for example, being able to add the Dyn8 multiband compressor on up to 64 channels and sculpt sounds together, is fantastic,” Morris added. “I use the Pitch-Doubler to thicken the vocals, especially during fuller arrangements, as it’s really useful to be able to ride it up in choruses to make sure Freya is always front and centre. That’s what people are there to see and hear after all! I’m also a fan of the Opto compressor, I use it in my main mix and it really helps glue things together, as well as keeping things in check during the louder moments of the set. 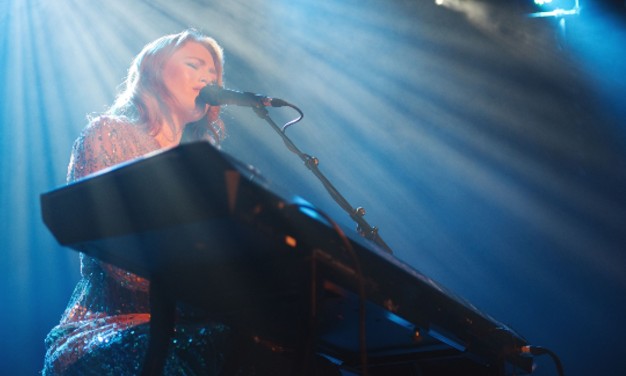 “I also really enjoy the PeakLimiter76, Transient Controller and 16VU (with parallel compression) on my drum groups. Similar to my studio-work, they let me dial in exactly how much punch is needed during particularly ‘dense’ mixes and allows me to really control moments of impact throughout the set. The Dual-Stage Valve preamp model is also great on DI sources, such as bass and guitar; it adds a bit of life to potentially flat sounding sources.”

This May will see the release of Ridings’ self-titled debut album, before returning to the UK over the summer and setting off on a full US tour in October with platinum recording artist, Hozier.