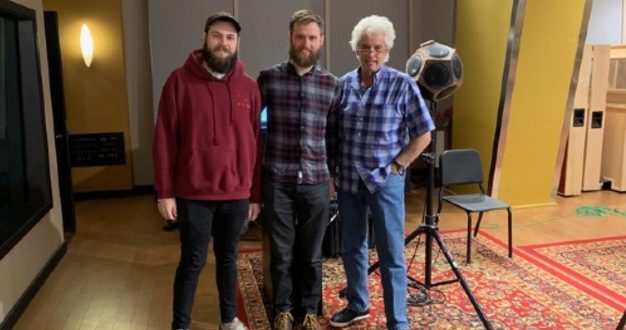 The recipients of the 2019 Berklee College of Music Scholarship have been announced.

The Storyk/Molho Family Scholarship Award was established in July 2018 with a gift to Berklee College of Music of $20,000 by the families of Berklee graduate David Molho, (and upcoming graduate Ivan Molho) and WSDG Founding Partners Beth Walters and John Storyk.

The Scholarship Award was created in memory of John’s father, Les Storyk, a great believer in education and the arts.

The Fund will support academically and financially deserving students in their later semesters of study in the Music Production & Engineering (MP&E) program. John Storyk serves as an adjunct professor of Studio Design and Acoustics at Berklee College of Music.

He, along with the entire WSDG family are long-time supporters of Berklee and have been responsible for the design of many of the College’s studios over the past 15 years, including the 160 Massachusetts Avenue Complex in Boston, and the Berklee Valencia, Spain Music Production Education Complex.

“We congratulate this year’s recipients, William Yeo and Arthur Palgi,” John Storyk remarked. “And we wish them well as they pursue their careers in the industry.”