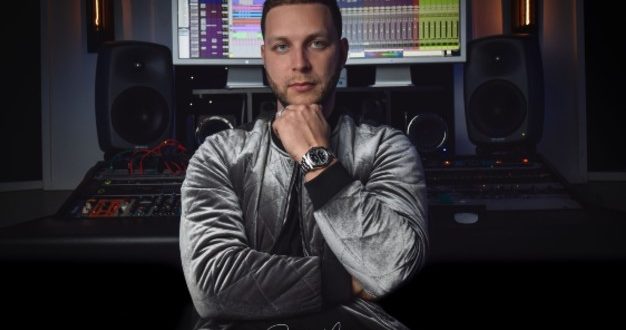 Producer, mixer and songwriter Keith Ross has recently installed a pair of Genelec 8350A Smart Active Monitors and a 7380A Smart Active Subwoofer in his personal studio.

Ross, a long-term Genelec fan based in South Florida, has worked with a number of top recording artists, including Fifth Harmony, The Roots, Pitbull, Boyz II Men, Timbaland, Enrique Iglesias, Robin Thicke, and Nelly amongst others.

“I’ve been using Genelec for over a decade – the last set I had were the 8340As and I’ve owned several previous Genelecs,” said Ross. “But this studio is the most custom room I’ve ever had; it’s a top-of-the-line build-out in a new home, so I wanted the absolute top of the line for monitoring here, and that’s the 8350As. They are amazing.” 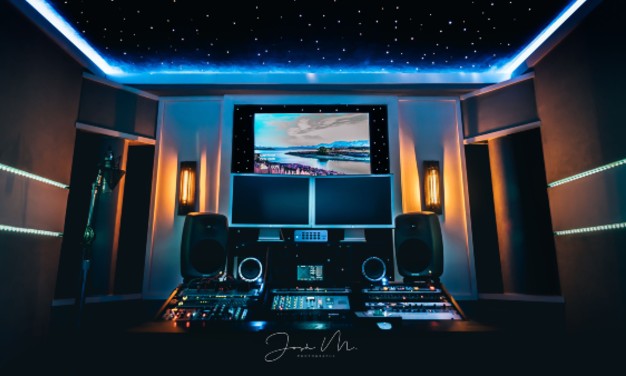 The 8350A speakers, which were sold through Scott Katz at ScitScat Music in Miami, were installed as part of a studio design by Shane White of Legacy Acoustic Designs. “I’m not such a fan of booths,” Ross explained. “I like to be able to interact with artists as they’re recording. So we designed a section of the room for microphone placement that keeps us in the same creative space and not separated by a plate of glass.”

Customisation of his workspace is why Ross also likes Genelec’s Smart Active Monitor features, such as the proprietary Genelec Loudspeaker Manager (GLM) network and software, enabling users to build a highly flexible and reliable monitoring system. “I absolutely am taking advantage of the smart features,” said Ross. “Tuning the speakers to the room was a piece of cake because once the room curve showed up in the GLM software, I could see visually exactly which frequencies to adjust. It was so accurate that when I listened after visually compensating on the EQ, they sounded perfect.”

The first project the new Genelec 8350A monitors were used on is a single for Republic Records artist Bria Lee, joined on the track by guest artists Pitbull, a longtime collaborator of Ross’, and Fat Joe. The track, “One Shot,” was released on April 5 and is currently featured on Billboard.com as it gains traction at radio.