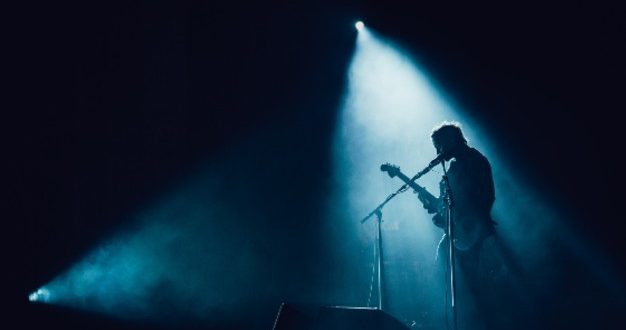 L-Acoustics was the top choice for the US leg of Ben Howard’s transatlantic tour, with Sound on Stage providing a left-right K2 system on all dates. Howard’s audio consultant and front of house engineer, Andy Magee noted that the K2 system was chosen for its “rock solid predictability.”

When the tour moved back to home turf, culminating in a four-night London residency at the O2 Brixton Academy, Magee chose L-ISA Immersive Hyperreal Sound technology to present the English singer-songwriter’s fans with an especially intimate show to create a sense of proximity with the performer.

“Audience capacities had ranged from 2,000 to 10,000 for the tour and we’d used a standard stereo configuration,” said Magee. “But we’d been talking for a while about creating a surround sound-esque vibe, as Ben has always wanted to do that. Brixton was the perfect opportunity to make it happen and L-ISA presented the ideal technology.”

Magee undertook a week of pre-production at his home studio before full tech rehearsals in London, with the scalability of L-ISA making the transition from preparation to performance as seamless as possible. “I had an L-Acoustics 108P compact coaxial loudspeaker setup with nine channels so that I could pull the mixes together,” he said. “I thought going from an eight square metre room to Brixton Academy would have taken a lot more refining than it did, but It all translated very easily on site.”

There, Britannia Row Productions’ expertise were brought to the fore, flying five hangs of 12 Kara across the front of Brixton’s stage, along with two flown sub arrays of three KS28 each. Four Syva and four X12 provided surrounds for the ground and balcony levels respectively. Magee mixed the show on his own DiGiCo SD5 console, and also had a second engineer at FOH, namely veteran mix engineer and Noonday Dream album engineer, John Cornfield.

“John was doing specific effects with a panning system,” revealed Magee. “I had 110 inputs and 90 busses on my SD5. We had 64 outputs going to the L-ISA Processor. This was a combination of inputs, output groups and auxiliary outputs. In addition to the outputs to L-ISA, we had sends and returns from the SD12 doing the specific panning cues, some outboard effects and dynamics processors, etc. 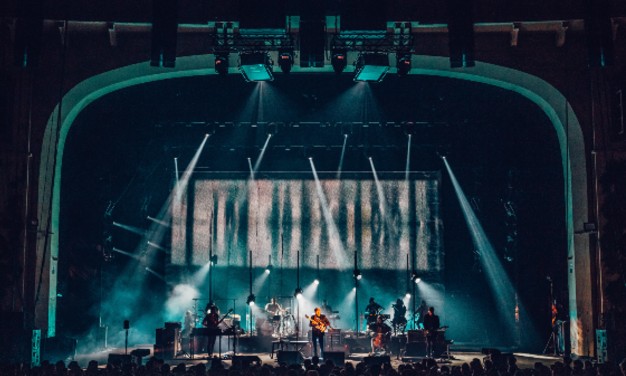 “Some of the inputs and outputs were dedicated to a Midi based talkback system that I had custom built for this tour, which gave the crew the capability to select who they wanted to talk to in their IEMS via a beltpack controller. John mixed on a DiGiCo SD12 which was inserted into my console. There was a lot going on at the same time, but the DiGiCos made it easy.”

On Ben Howard’s last campaign, there were only six people on stage. Here, there were 11, meaning a lot more sources. “I was struggling to put all the musical info into an L-R mix,” Magee explained. “However, with L-ISA, I could increase the width and depth of the sound field so much that I could wholly convey the auditory experience.”