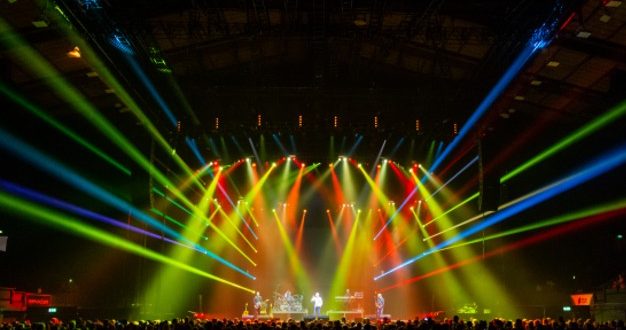 Capital Sound recently supplied a full inventory of Martin Audio’s MLA PA system for the Legends Live tour, which brought together some of the great names from the 70s and beyond.

The tour was headlined by Suzi Quatro and also featured David Essex and Les McKeown’s Bay City Rollers, with Showaddywaddy making way for Smokie at the midway point.

“As for MLA it provided its usual consistency, and in addition to the excellent coverage, the sound engineers commented on the remarkable tonality of the system” – David Preston, Capital Sound

Working under the experienced production management of Richard Ames, Capital’s project manager (and monitor engineer for the tour), David Preston oversaw a sound-optimised setup in the arenas, and system tech Dan Fathers was able to gauge his optimisations accordingly.

They were joined in the Capital Sound team by crew chief Jonny Buck, who doubled as stage tech with Barney Cushman. All the bands brought their own FoH engineers with the exception of David Essex, whose house sound was mixed by Dan Fathers.

Typically, Capital fielded 11 MLA elements and an MLD Downfill enclosure stage left and right, with reduced outfill hangs of five MLA Compact boxes, since no coverage was required for the upper tribunes, which weren’t in use.

As this was not a sub-heavy tour, Capital Sound fielded just eight MLX subwoofers, three per side (in cardioid formation) and a pair in the pit. Six W8LM Mini Line Arrays were used as front fills – two on the outer sides, a pair either side of the central position, and a pair of XD12 on stands to fill the void under the main PA. Capital also supplied 16 LE1500 as stage monitors, run active biamped. 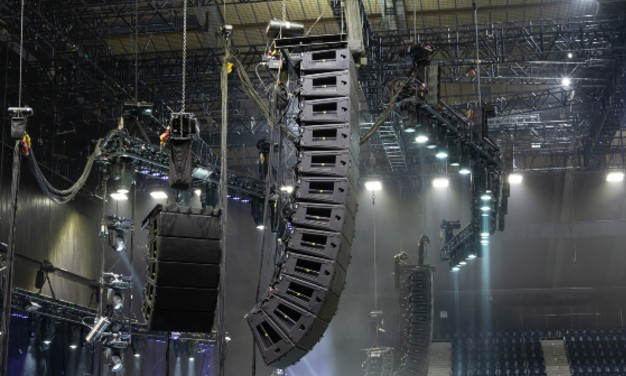 “All four bands had their own backline and we were only allowed a 10-minute change over, but we smashed it, and managed to bring this down to six minutes,” said Preston. “As for MLA it provided its usual consistency, and in addition to the excellent coverage, the sound engineers commented on the remarkable tonality of the system.”

One of them was Suzi Quatro’s FoH engineer, Gerry Bryant: “It’s the best sound I’ve ever had at Wembley’s SSE Arena,” he said.