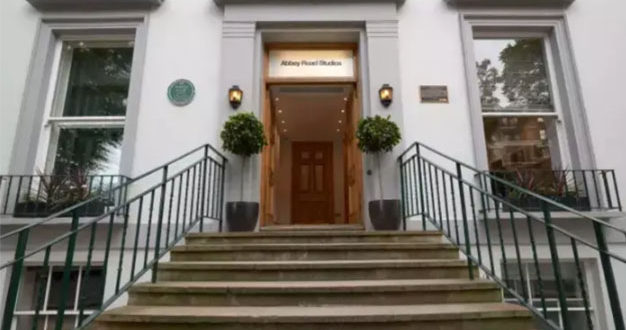 ‘The Studios That Became a Legend’: Abbey Road to offer rare studio tours

Abbey Road Studios is offering Beatles fans and studio enthusiasts a special opportunity to go inside the world famous recording facility this summer.

‘The Studios That Became a Legend’ tour will kick off on August 8-18, 50 years on from the release of The Beatles’ ‘Abbey Road’ album and exactly 50 years to the day since the band took the iconic zebra crossing photograph for the album cover.

Guests will have a chance to see the Studio Two echo chamber as well as the control room and lectures. Brian Kehew and Kevin Ryan will explore the studios’ legacy of innovation from the patenting of stereo to the invention of numerous recording techniques used across the globe today.

They’ll also cover the studios’ experience in film scoring and demonstrate how they’ve been used to record some of the biggest movies of all time, including Star Wars, The Lord of The Rings trilogy, the Harry Potter films, The Hobbit movies and more recently Black Panther.

This story originally appeared on the Liverpool Echo.