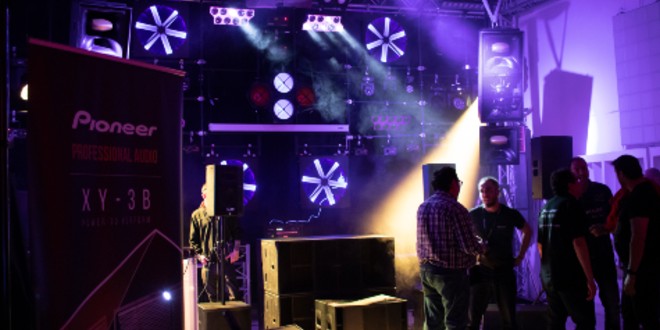 Pioneer Pro Audio recently took elements of its range out on the road to give stakeholders a close-up, hands-on experience of system performance, during a series of all-day events across Europe.

Distributors, installers and potential end-users have already attended demo days in the UK and Spain and the future schedule includes visits to France, Germany and The Netherlands.

At immersive events space Aures in London, attendees came from as far afield as Portugal and Sweden, as well as closer to home, for a full day’s programme which included a showcase of the XPRS range followed by a demo of the venue’s own XY system.

A closer look at the XY-3B and XY218HS products included the chance for those present to play their own tracks whilst getting hands-on with the Armonia DSP software used to EQ the system. 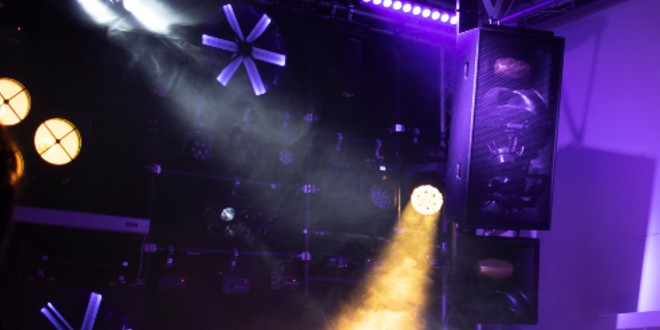 The event at Power Light’s showroom in Torremolinos was equally well-attended and followed a similar structure, with a particular emphasis on pro audio and hospitality. Key Pioneer Pro Audio staff were on hand to stage the demonstrations and discuss every aspect of the systems and their applications. Each day concluded with a popular Pioneer Pro Audio sales initiative, where major purchases attracted a significant giveaway of DJ Equipment.

Marketing general manager, Mark Grotefeld, is pleased with the reaction: “Taking our systems out in this way has proved to be a great success. Interest has been really strong and the feedback we’ve received has been universally positive,” he said. “There’s no substitute for getting to see and use the systems in ‘real-life’ and experience their capabilities first-hand. Our team has enjoyed invaluable interaction with a large cross section of stakeholders and we look forward to continuing that work at the forthcoming events.”