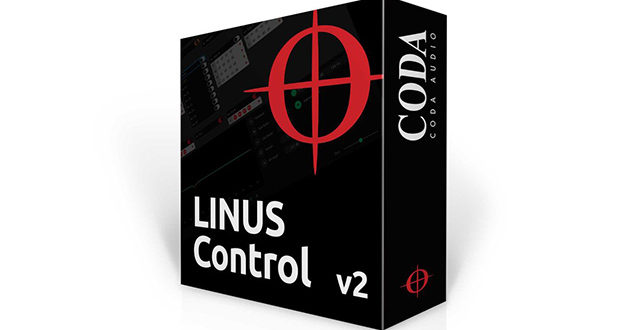 LINUS Control v2.0 is said to be a “complete departure” from the previous LINUS Live v1.2 platform.

As well as new control software, new rewritten and restructured firmware has been developed to provide more stability, flexibility and features.

The LINUS Control v2.0 software is designed to provide a reliable and ruggedised application for the control and monitoring of the CODA LINUS amplification platform. It is optimised for both MacOS and Windows, for both tablet and native interfaces.

Bundled in the application behind the scenes is the device Firmware, Speaker Files, Control Logic and a 3rd Party UDP Control protocol that will allow for offline remote control of LINUS amplifiers from 3rd Party Devices, very useful in installation scenarios.