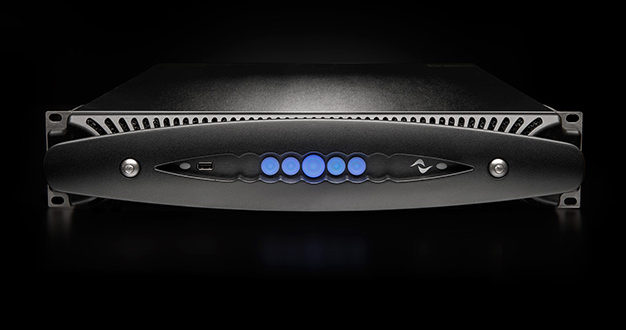 Powersoft will return to Messe Frankfurt for this year’s Prolight + Sound to show off a range of its new solutions, including the X4L amplifier, the LOTO DSP 1-2 in / 4 out Advanced DSP board, the DSP-Lite ETH 1-2 in / 3 out DSP interface, and an update for its Snapshot Selector mobile app.

The company’s stand, which can be found in Hall 8.0 (G40), will also feature some of its more established products, including the T Series amplifier platform.

The X4L amplifier has been created to drive modern high SPL woofers that require very high voltage, and is designed to deliver up to 300V (peak) to loudspeakers.

The new amplifier has five output connectors to allow easy connection without adapters for many of the expected configurations, such as channels 1 and 2 driving a cardioid sub solution, while channels 3 and 4 drive some 2-way front fill in parallel.

LOTO on the other hand is a 1-2 in / 4 out advanced processing board specifically designed to provide advanced DSP functions to any powered product. It comes in two different flavours: Basic and Advanced, both featuring the same characteristics of the X-Series platform. LOTO delivers parametric raised cosine filters, custom FIR and IIR equalisers, as well as TruePower, RMS and Peak limiters, Active DampingControl, and Live Impedance all supported and managed via Armonía Plus. 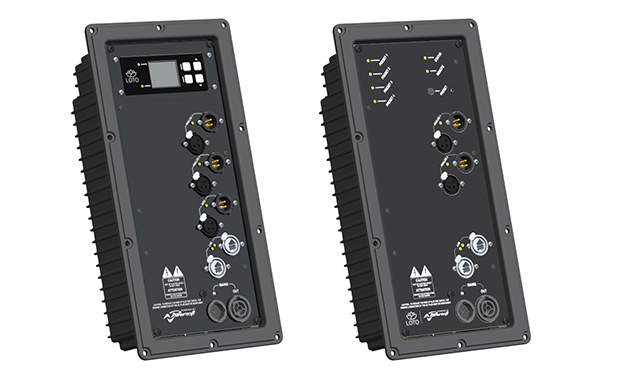 As well as the new hardware offerings, Powersoft will also use PL+S to launch an update of its Snapshot Selector app, which was originally released at the end of 2017. The free program is now also available for iOS devices, and it allows users of Powersoft’s X Series, Ottocanali DSP+D Series and T Series power amplifiers to instantly recall a full set of saved settings by connecting their phone to the front of their amplifier with a USB cable.

Following its launch at NAMM, another of Powersoft’s latest touring products – the T Series – will be presented to PL+S visitors. The T Series consists of both 2- and 4-channel models available in 3,000W and 6,000W versions supporting channel powers from 750 W to 3,000 W in a single rack unit.