Home / Business / Powersoft continues its commitment to the US market 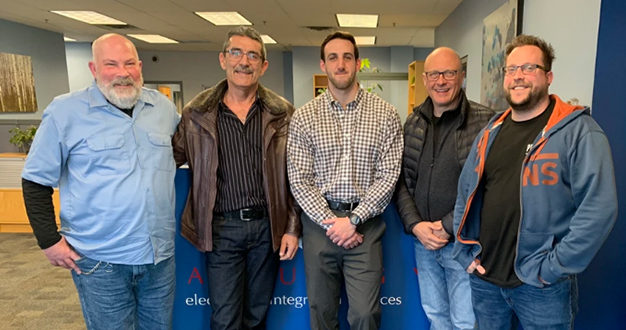 Powersoft continues its commitment to the US market

Powersoft has announced that it has fortified its sales rep and bolstered its service centre network in the USA.

The announcement follows the opening of the company’s North American headquarters, which was announced in January of last year.

“Our recent investments in our North American infrastructure reflect our continued growth in this region,” commented Luca Giorgi, general manager, North America. “By strengthening our sales network and increasing the footprint and capabilities of our service centres, we will be able to serve our customers better and offer greater predictability.”

These appointments have resulted in the manufacturer more than doubling its sales rep presence in these select regions, which the company sees as representing key potential growth geographies.

“Now that we have authorised service centre locations across North America, we are able to handle customer needs more efficiently and expeditiously,” commented Luca Giorgi. “Having strategically located service centres also helps us keep a closer pulse on customer needs in different regions. This is all part of our strategy of becoming closer to our customers.”