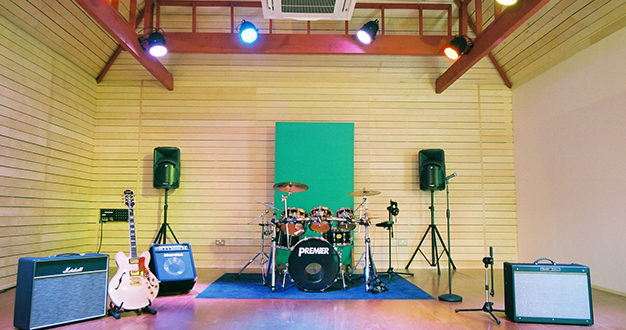 Beechpark Studios is one of the last surviving recording studios in Dublin. The facility, which this year celebrates its 25th anniversary, is inviting back its original designer Roger D’Arcy to coincide with the 146th AES Convention, which will take place in the Irish capital for the first time this month. Here, Colby Ramsey speaks to the studio’s owner and founder Daire Winston about its storied past, and the implications of such a move against the backdrop of today’s turbulent recording industry environment…

Daire Winston moved to the building which soon became known as Beechpark Studios in 1993. A house on an acre of land with a single and double garage, perfectly positioned in the Irish countryside on the outskirts of Dublin, quickly inspired the freelance recording engineer to make a music room.

The Apple Mac had started to sneak into recording studios in the early 90s, particularly in MIDI sequencing, and so Winston knew he had to get up to speed. Before he knew it, an old client came along from Ritz Records and asked if he would record one of their singers, so he set about doing this in one room that was hastily put together with a small DDA console, two TASCAM DA-88s, and an Apple sequencer.

“The following year, the label came back, this time with a more heavyweight artist, so all of a sudden we had to start taking it seriously,” says Winston. “A room that had been designed as a bit of a playroom and a place for me to get out of the house, now had lead vocals being recorded in the corner. We realised we needed to up the ante, soundproof the place and create a space to start recording drums. The first major build, which consisted of three recording rooms, was massively over-specced, and it paid great dividends.” 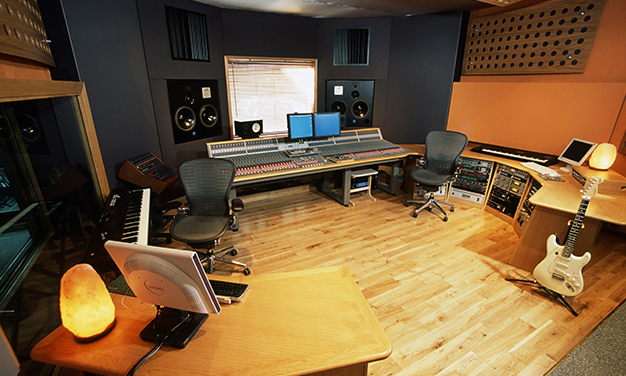 Beechpark trundled along like this until 2004, yet Winston kept building up equipment in the control room, with outboard gear stacked up to the ceiling beginning to cause a tedious situation. Somewhere along the line, Winston was introduced to Roger D’Arcy from Recording Architecture, a studio design company based in Greenwich, London at the time.

“He thought we should go for broke, with a big control room that would have exceptional monitoring, which was music to my ears,” Winston reveals. “After some toing and froing, Roger came up with a design based around the ATC SCM300 monitors and an Audient desk, which was a huge success. The room is so solid and quiet and it worked out really well.”

Now that he had a properly acoustically treated control room, Winston could hear the deficiencies in the recording rooms, so two years later he brought Roger back to gut them and start again. “He brought the standard up again and now they’re particularly nice for recording acoustic instruments,” Winston adds. 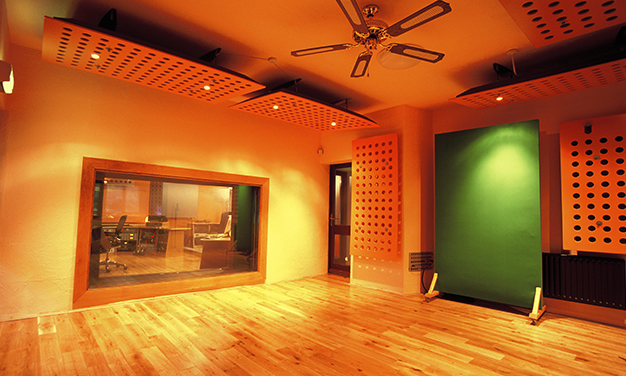 Then came the crash of 2008, which – with Ireland well overextended as a nation – caused a particularly negative vibe: “I remember thinking at the time that it would take eight years to recover,” Winston recalls. “I went to AES in San Francisco that year to get a fresh perspective, and upon my return I decided that I was going to do the exact opposite of everyone else – I was going to upscale instead of downscale and build a large live room, which was the one thing we didn’t have.

“This was again designed by Roger and sat separately from the main studio (it is known as The Barn), which allowed us to run rehearsal sessions and diversify somewhat. This brought in new customers who become familiar with the studio, and allowed us to record bigger musical sessions with multiple sections.”

The whole point of this upgrade was of course to survive the recession and stay alive as a recording studio. With all the main studios in Dublin now closed, Winston became – almost by default – the last man standing. “It did bring in new artists and some household names in Ireland, and got us through that period until around 2014 when things started to pick up again,” he explains. “Tackling the situation head-on really paid off and even distracted from the general air of depression at the time. We kept ourselves busy and really opened up a lot of new possibilities in terms of recording and experimentation.

“One of the things I like about the studio is that we’re out of the city centre, which a lot of recording artists also like,” Winston says. “They can just get here, relax and let their creativity flow. The more you let people be creative, the more you spread the word, and the more people are happy to come back again because they like the vibe.” 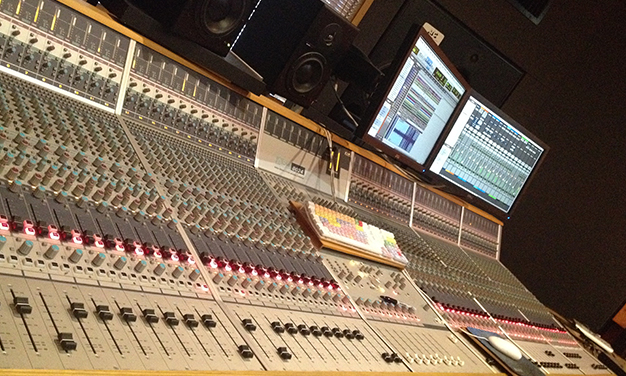 During that period between 2009 and 2015, Winston also decided to form Beechpark Records, inspired by a well known jazz guitarist called Louis Stewart who he wanted to get into the studio: “It was an honour to record him and this was the first record on the label,” recalls Winston. “He unfortunately passed away in 2016 so this made it doubly important, ‘Tunes’ being the last album he recorded. This brought me into the sphere of trying to sell records – but that’s another story! Being our 25th anniversary, I’m of the belief that people who have been in the industry and are still in it, should give back in some way.”

Someone Beechpark has stuck with and worked with extensively over the years is Daniel O’Donnell, arguably a mini industry in his own right in terms of breaking into and retaining international markets. He has recorded a whopping 24 albums at Beechpark, totalling over 12 million sales. “There’s an element of this that allowed us to raise our game to international standards, because we had to step up to record and broadcast concerts in the US to huge audiences,” Winston reveals. “It allowed us to become professional in a way that I don’t think we would’ve been able to do otherwise. That was probably one of the biggest thrills I’ve ever had in terms of being involved in audio.”

The 146th AES Convention, which takes place March 20-23, marks the first time the event has been in Dublin. Having had some great experiences at the show in cities all over the world, it immediately presented a fantastic opportunity for Daire Winston and Beechpark. 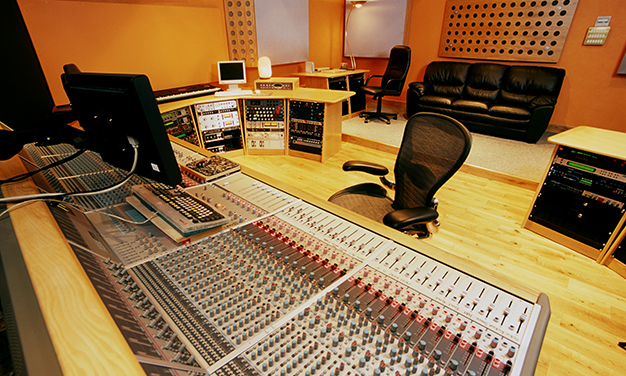 “We’ve confirmed that our friend Roger D’Arcy, who is also a singer/songwriter, is coming over for that,” Winston reveals. “He was here late last year to do some recording and he is brilliant at what he does. He really is the main man and I thought it would be a perfect opportunity to get him back over for AES.

“I appreciate that while AES like to have their open studio or open theatre day within walking distance of the convention centre, I plan to get some visitors coming over to the studio on the evening of Friday 21, with Roger having recorded that day. We might even bring in a new piece of gear for a bit of excitement!”

So, with Beechpark’s original designer returning once again to record some of his next album songs, during a time when all eyes will likely be on the Irish music market, it looks like this could be another significant milestone for the studio.

“We’re very much a song and album based studio and we’ve stuck to our guns over the years,” Winston concludes. “To be able to build the studio up to this – it’s been a long journey, but a brilliant one.”