Home / Studios & Recording / Ever wondered what the most expensive audio equipment in the world looks like? 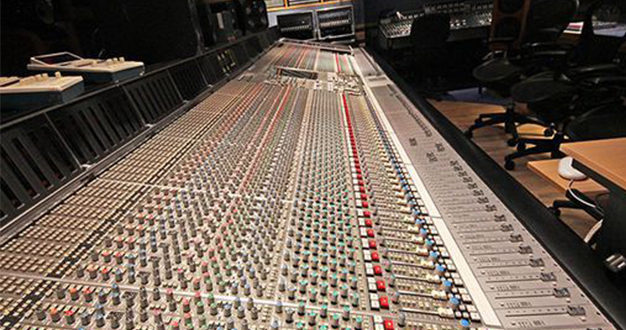 Ever wondered what the most expensive audio equipment in the world looks like?

It is no secret that serious audiophiles are willing to spend serious amounts of money on personal listening equipment. The South Korean hi-fi AK240 player from Astell & Kern alone costs £2,200 – and that’s just the base model.

To fully enjoy the AK240’s capabilities, you’ll need something along the lines of Japan’s Final Audio Design FI-BA-SS – the flagship model from the company’s Heaven series – that’s £800 for earphones.

For £3000, you can have the best audio setup in world – but only in terms of single-person listening. When it comes to actually building the perfect recording studio or your dream listening room at home, the money can get much, much crazier. 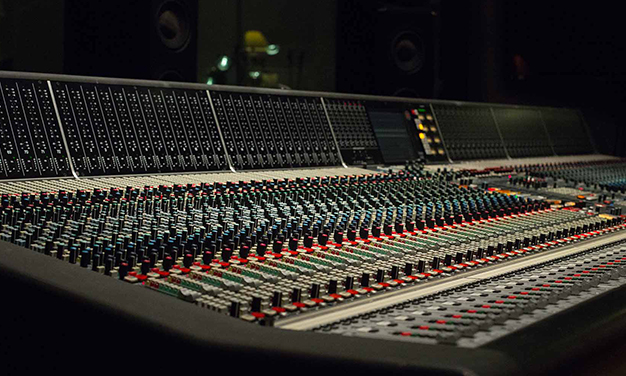 There’s a reason why this mixing console costs so much. It’s the actual analogue console that was used in Studio 1 of the famous Abbey Road Studios, a place that still strictly uses the best possible mixing equipment. This is because the clientele and talent that the studio caters to still believe that even the best digital tools are still not up to the standards of top-of-the-line analogue recording.

The studio’s list of clients has included the likes of The Beatles and Pink Floyd, whose Piper At The Gates of Dawn album was finished at Abbey Road – just to give you an idea of the standards that the Neve 88RS is capable of duplicating. 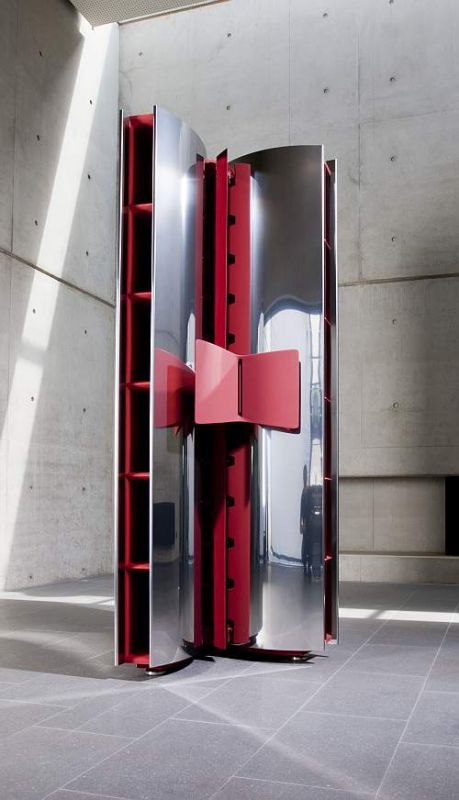 At more than a quarter of a million pounds, the BM 100 by Backes & Muller actually falls into the “reasonable” price range of high-end speaker systems. What Hi-Fi reveals that you’ll need quite a bit of room if you’re planning to purchase and install the 230cm (or 7ft 6in) behemoth. It has crisp and perfect audio by way of something that looks like an alien starship.

Cost: As much as it takes 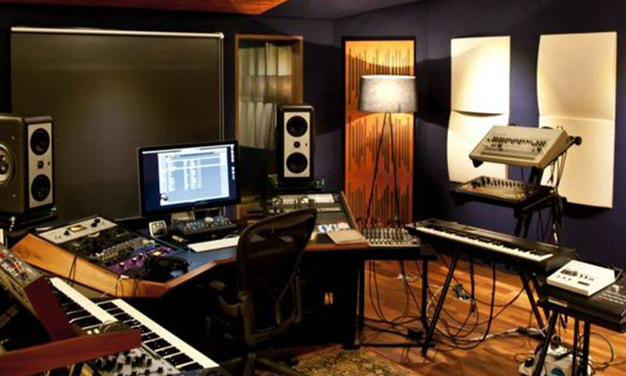 Like our readers, AMI is all too familiar with the fact that when it comes to professional recording, the recording space itself is as integral to the process as the equipment. No one knows this better than Smart Studio, who specialise not just in audio equipment, but also the modern building techniques and materials necessary to get the most out of whatever equipment is available. Their services aren’t cheap, but if you’re serious about creating a professional recording space, they’re the best money can buy. 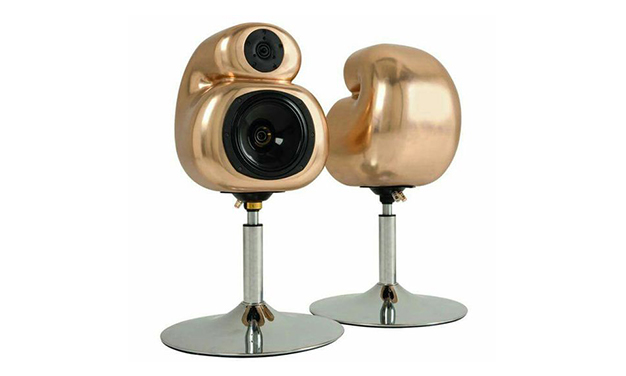 The formula for the most expensive pair of speakers in the market is simple. Take the best available speaker technology and surround it with a pair of 24-carat gold-cast 76cm cabinets. Many top-of-the-line sound systems can similarly promise the perfect sound, but only the £5 million Hart Audio D&W Aural Pleasure can do it with this much retro-futuristic swagger.