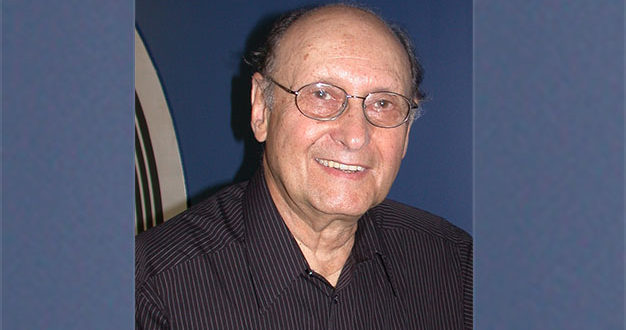 The ex-chair of the AES Historical Committee began his career in 1942 as a 13-year-old drummer in The Catskills, gifted with a natural ability to master new technology. His talents as a recording and mastering engineer inspired him to design, build and administer a number of world-class studios in NYC.

As founder and past president of MediaSound and Soundmixers, and as a co-designer of GRP Records, and SoundTrack/NY studios, he hosted sessions for Frank Sinatra, Barbara Streisand, Stevie Nicks, Stevie Wonder, The Who, The Bee Gees, Judy Collins, Meatloaf, and many other legendary stars.

An early proponent of digital technology, Hirsch served as re-issue producer for ten Duke Ellington CD’s, and collaborated with Mercer Ellington on ten more. In 1981 he was appointed Dean of the Audio Arts Program for NY’s Center for The Media Arts. That same year he was named an Adjunct Professor at NYU where he lectured for the Music Technology Program.

In 1994 Harry Hirsch created Digi-Rom Inc, an innovative NYC-based Audio CD, CD Rom, DVD production/replication firm and Vinyl Mastering house, which he sold in 2004. In 2005 he and renowned engineer, Irv Joel co-chaired the Audio Engineering Society’s 119th Convention Historical Committee. He went on to serve as AES Convention Historical Committee Chair in 2007 and 2009. In 2011 he was presented with the AES Fellowship Award in recognition of his over 50 years of pioneering work in the recording industry. He also served two terms as First Vice President of the New York Chapter of the National Academy of Recording Arts & Sciences (The Grammy’s).

A loving husband, father of sons Bruce and Marc, and grandfather of Paige and Garret, he is survived by Doris Baran Hirsch, his partner at Digi-Rom, and wife of 64 years. Services will be held at 10:30am on Sunday, February 18 at the Eden Memorial Chapels, 327 Main Street, Fort Lee, NJ 201-947-3336.