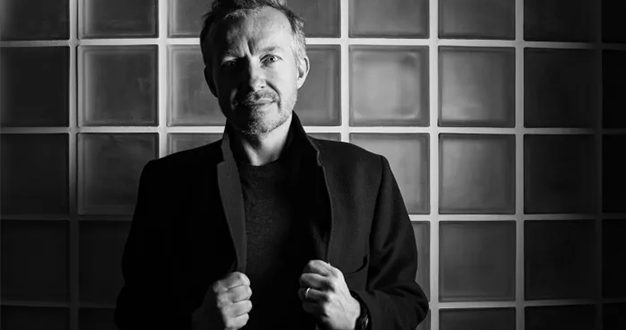 AMI sister title PSNEurope has revealed that Grammy Award-winning producer Fraser T Smith, who has worked with the likes of Stormzy, Kano, Adele, Drake, Sam Smith, Florence and the Machine and many others, will be presented with the Best Producer award at next week’s Pro Sound Awards, taking place on Thursday, November 22 at London’s Steel Yard.

New for 2018, the Best Producer award celebrates producers who have made a significant contribution to a record/s of distinction, demonstrating sonic artistry and bringing a clear audio identity to one or multiple projects.

Reflecting on his Best Producer win and what has been hugely successful year overall, Smith told PSNEurope: “It’s a massive honour to receive the 2018 Pro Sound Producer of the year award. Seeing Stormzy win Album of the Year at the Brits and winning an Ivor Novello award with Dave have definitely been unforgettable highlights.”

Smith emerged from a stellar shortlist of outstanding producers comprised of Alan Moulder, Catherine Marks, Ben Hillier, Sophie and SPACE all of which deserve special mention for their outstanding work over the past year.

Now in its sixth year, the ceremony will take place at London’s Steel Yard on Thursday, November 22, celebrating the best talent and achievements from across the pro audio business and providing the perfect opportunity to network with the industry’s finest.

Celebrating its 40th anniversary this year, Finnish manufacturer Genelec will be presented with the coveted Company Of The Year Award, while L-Acoustics founder and president Christian Heil will be honoured with the 2018 Outstanding Contribution Award.

To see this year’s shortlist in full, click here, and to book your ticket for the Awards (places are extremely limited), click here.