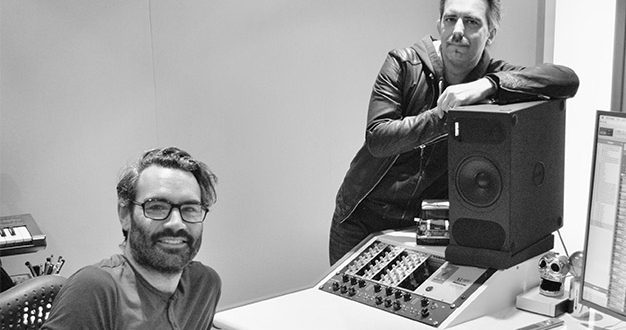 “We were looking for an all-round true reference monitor, a system that sounded great, wasn’t coloured and was also ‘fun’ to work on,” said Wheat, having already worked with PMC speakers at Metropolis. “We tried five different makes and models but, in the end, it was PMC twotwo6 monitors that ticked all the boxes, so that’s what we went with.

“Something I look for is the same sound at low and high volumes,” he added. “Initially we were looking for a three-way design because that was what had previously been in the room we are sharing. However, the PMCs are two-way, yet they performed better across all frequencies than any of the three ways we tried, which was surprising but obviously great.” Martini especially likes the speaker’s faithful sound reproduction, particularly at low levels. “That really impressed me,” he said. “They are balanced, and the image is excellent. They are great loud and quiet.”

Martini and Wheat’s shared studio is located in the Miloco Complex in North London. It also happens to be right above Funky Junk – handy, said Martini, if they need to borrow additional equipment or get something repaired in a hurry. Initially Martini shared the space with producer Stevan Krakovic, but when Krakovic moved to Frankfurt he began casting around for a new partner and met Wheat through the Music Producers Guild.

Both men have impressive CVs; Wheat has worked with artists including John Legend, Rihanna and Amy Winehouse, while Martini has worked with artists like Ed Sheeran, George Michael and Mumford & Sons. These days Wheat is mixing, writing and producing across a broad range of genres and continuing to develop new acts. Martini is also mixing and writing music, as well as tackling post production work such as sound design, foley and voice overs. He is currently mixing an album for an Italian electro-pop band that he produced and will soon be starting work on an animated series for the BBC.

“We settled for the twotwo6s because we love their very precise stereo imaging and the almost brutal clarity of them, which really helps us understand what is going on in a mix,” Wheat said. “When we do let other people use our studio they also love the sound of the room and especially the PMC monitors.” 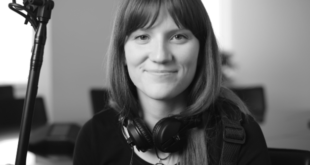 PMC launches ‘Sound For The Future’ scholarship with the AES