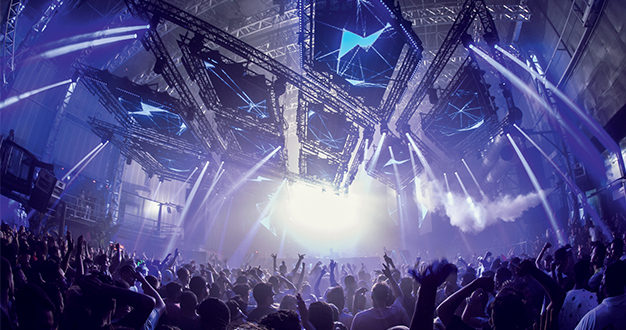 Starting on 17 July, underground electronic music event Resistance took up residence at the world’s largest nightclub for nine successive Tuesdays, running throughout the summer until 11 September.

“Sound is one of the most important components of this. Funktion-One – especially for our Resistance brand – has been our number one system for many years,” said Richard Milstein, creative director and director of design for Ultra Worldwide and Resistance. “It’s our main choice of sound system. Tony always recommends the best configurations for whatever environment we’re in.”

The two Vero hangs – placed near the walls to prevent secondary reflections and to heighten the immersive stereophonic sound – are designed to fill the entire room. Each is topped with two V60s and completed with three V315s, three V90s and a further V60 to penetrate deep into the cavity beneath the balcony.

Charlie Canavan, Resistance’s production manager, commented: “When guest engineers come over or tour managers are worried about the sound of their DJ, I really take pride in telling them we’ve got Tony Andrews. He’ll be here mixing and he’s tuned the system himself.”

As Canavan noted, Andrews’ expertise and commitment to sound quality make him an invaluable presence on site: “Tony’s never afraid to tell you if something’s wrong or if he’s not happy, and he’ll gladly spend an entire day tuning the system. In my opinion, he is one of the very few geniuses left working in this industry.”

“The fact that Funktion-One is the only system Carl Cox is willing to work on at Resistance – the biggest production of any club this summer – is fantastic,” added Andrews. “That kind of genuine product support is really rather amazing and unusual. It’s also pretty significant that Russell Faibisch – the owner of the Ultra brand – has brought Vero in especially.” 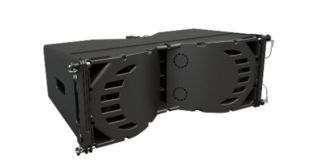 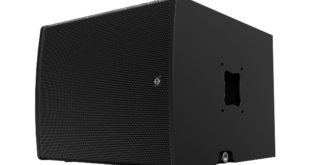 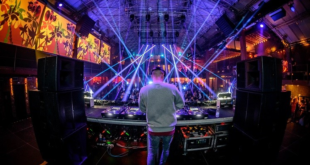