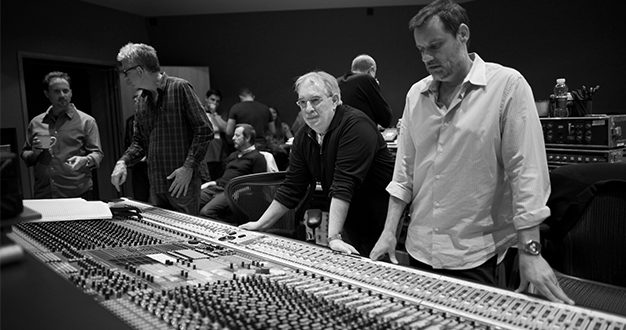 PMC to delve into Dolby Atmos at AES NY

PMC has announced the final lineup of speakers for its Masters of Audio seminars, which will take place next week during the 145th AES Convention in New York.

The emphasis of this year’s seminar programme will be on the Dolby Atmos immersive sound format.

Also on Thursday 18 October, producer/engineer Greg Wells will present a seminar on the making of The Greatest Showman in Dolby Atmos 7.1.4 Meanwhile, Daniel Shores, head engineer for Sono Luminus, will share his experience of recording and mixing immersive audio.

Other presentations include The Wow Factor in Dolby Atmos 7.1.4 by Grammy winning engineer Jim Anderson and Shadow of the Tomb Raider – a case study highlighting the use of Dolby Atmos in a video game mix, which will be given by audio director Rob Bridgett.