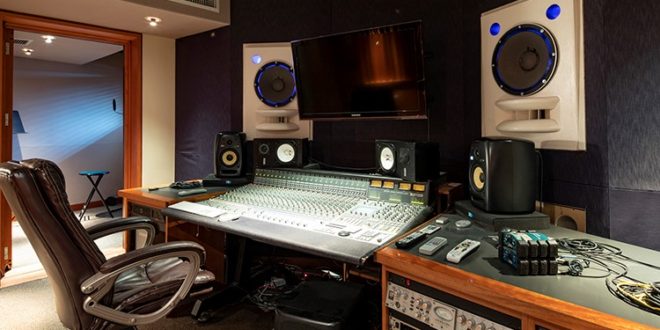 Tim Mosley aka Timbaland’s Thomas Crown Studios in Virginia Beach, Va, is on the market for $695,000, with a separate asking price of $200,000 for the studio equipment according to this listing.

The realtor says that the studio has been listed for $244,000 below its assessed value.

The facility has seen the likes of Justin Timberlake, Missy Elliot, Snoop Dogg, Katy Perry, Kanye West and many other artists record there. It was designed by Walter Storyk Design Group, (WSDG) and developed with engineer Jimmy Douglas. 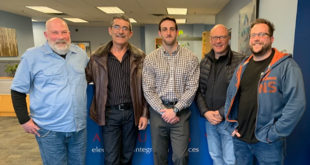 Powersoft continues its commitment to the US market 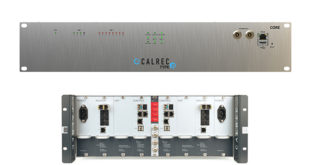