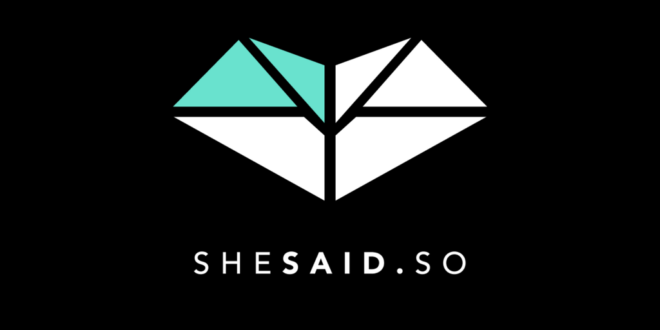 Studio talent highlighted on She Said So Alternative Power 100 list

Networking platform She Said So’s annual Alternative Power 100 List has been published, featuring many names from the pro audio biz.

The list celebrates women working in the audio, music and media industries who have come from non-traditional career paths whose work "often gets overlooked due to market saturation".

Tavini told Audio Media International: "It feels incredible to be on the list, I’m extremely thankful for whoever nominated me. I had absolutely no idea I was on it, I only realised when I was reading the list to discover women in the music industry I hadn’t come across before, and I was absolutely speechless when I saw my name.

"These lists are so important because it’s a great overview of women in the music industry from all over the world. I’m still pretty speechless about it," she continued.

This year’s overarching theme was ‘Intersections’, with a focus on traditionally under-represented communities such as people of colour, the LGBTQ community, and those from lower economic backgrounds or with disabilities.

She Said So is a platform that provides discussions and builds communities for women working in the music industry and its related sectors.

It hosts monthly events in London at Shoreditch House and Spotify and in Los Angeles at Soho House, with topics covering all sectors of the music industry.

For more information on She Said So, click here. 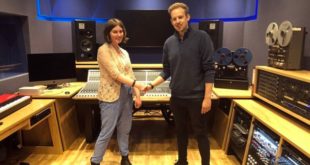 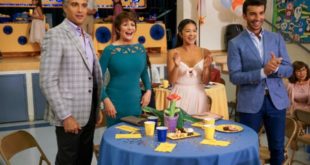