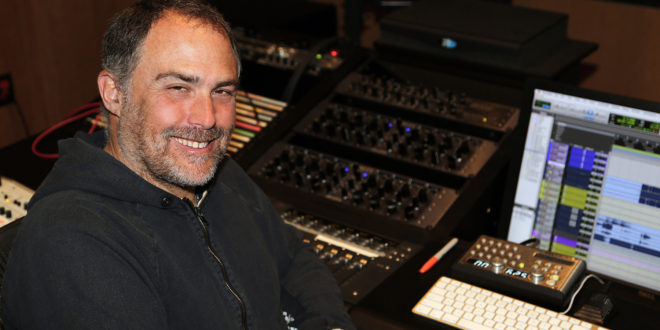 Chris Fogel on recording the soundtrack for Death Wish

Award-winning independent engineer and scoring mixer Chris Fogel was the principal engineer on the soundtrack recording for Deathwish.

“Most of the recording [for Death Wish] took place at ELBO Studios in Glendale,” said Fogel.

“The only exception is the large orchestra and solo piano, which was recorded on the Streisand Stage at Sony Pictures Entertainment in Culver City. For this project, I used two Royer R-122V vacuum tube ribbon mics for the contrabass ensemble, and two R-122V’s were also deployed as orchestral woodwind overheads.

"I used an R-121 ribbon mic on the contrabassoon and another R-121 for electric guitar. The Royer SF-12 stereo ribbon mic was used to record percussion and I used the SF-24V vacuum tube stereo ribbon mic as a drum overhead as well as on piano.”

Fogel relied heavily on Royer Labs’ microphones during the Death Wish project and emphasised how the characteristics of the Royer ribbons are so well-suited for his projects.

“I use my 122V’s on just about every recording I do,” he explained. “Though not unique to this particular project, one of the reasons I use them for woodwind overheads is because I can angle them slightly so that the null point is aiming towards the back of the strings, which gives me nice rejection. I also like how they shave some of the brittleness off the high winds—particularly piccolos. I like using the SF-12 as drum overheads for the same reason, with the added bonus of not having to worry about phasing, along with the high SPL they can handle.

“In Black Panther, I used my SF-12 as a room mic for the sabar ensembles in all the big fight scenes. And I used an R-122V on the solo talking drums that you hear throughout the film. I couldn’t be happier. I’ve said many times that if I had to choose three mics to live with for the rest of my life, one of them – perhaps even two – would be Royer.”

Previous Spatial Audio and Audio for VR to be explored in AES Milan immersive presentations and experiences
Next Chic, Run-D.M.C. and Fleetwood Mac among 25 new additions to National Recording Registry 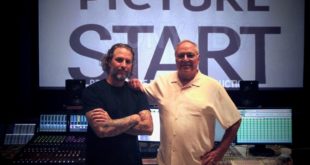