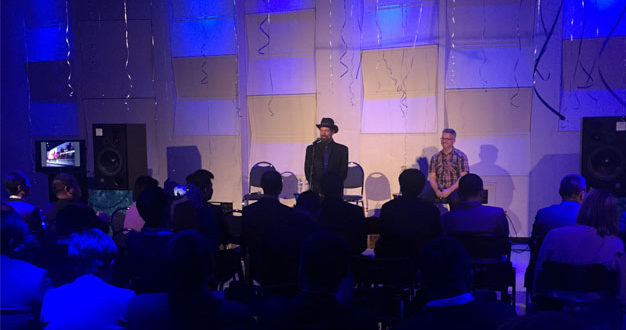 The talks were titled “CinemaSound – Best sound experience in a PC!” and focused on CinemaSound, the audio aspect of the Dell Cinema concept, which provides users with an immersive cinematic experience. At the sessions, Puig and Peeler took attendees behind the scenes of the development of Waves MaxxAudio Pro, the collaboration between Waves and Dell on CinemaSound, and the platform’s impact on the sound experience.

“With Dell Cinema and CinemaSound, Dell has identified audio as one of the three pillars of the multimedia experience,” said Puig. “Waves has a longtime relationship with Dell and has contributed to the success of CinemaSound with our MaxxAudio technologies, and it was great to be able to share our perspective on the collaboration leading to this remarkable all-in-one multimedia platform at the Dell Talk at EastWest Studios on March 6. I thank Doug for sharing the stage with me as we presented to Dell’s loyal family of international retailers.” 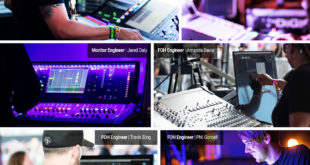 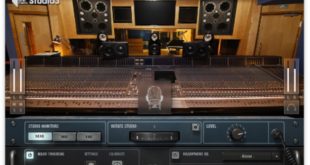