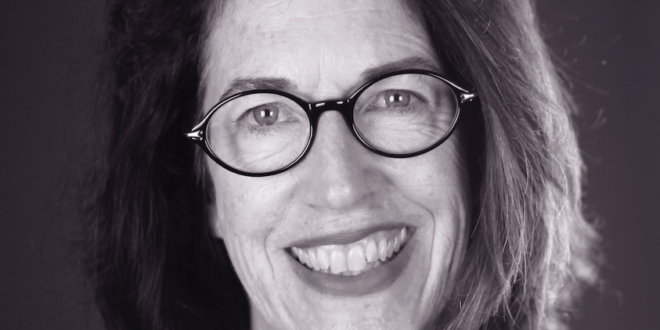 Our most read story was our interview with sound engineer and respected educator Susan Rogers, who told us about her five years working with legendary recording artist Prince.

Ross Simpson’s review of the Lewitt LCT 540 S microphone was popular on our site this week, while the news of Void Acoustics’ new Arcline system, which will see its debut at Prolight + Sound, also attracted quite a bit of attention.

Our news roundup this week also includes a report about how production music company Bleeding Fingers collaborated with a top team of composers – including Hans Zimmer – to come up with an epic score for Blue Planet II.

1. In the studio with Prince: Susan Rogers recalls her five years as the star’s staff engineer

In 1983 a phone call about a job opening in Minneapolis changed Susan Rogers life forever. Working as Prince’s staff engineer for five years, she’d spend day and night behind the desk and tape machines to ensure that he was able to record his limitless stream of musical ideas…

Following on from the global success of the first installment back in 2006, Blue Planet II was the UK’s most-watched TV show of 2017 and continues to break viewing records around the world. Accompanying the extraordinary visuals is an epic soundtrack. Here, Russell Emanuel, chief creative and CEO of Bleeding Fingers, the production music company behind the score, explains how the music was created by a top team of composers, including Hans Zimmer. Murray Stassen reports…

Stephen Bennett tells AMI why these new offerings from Warm Audio are far from your average ‘clone-type mics.’