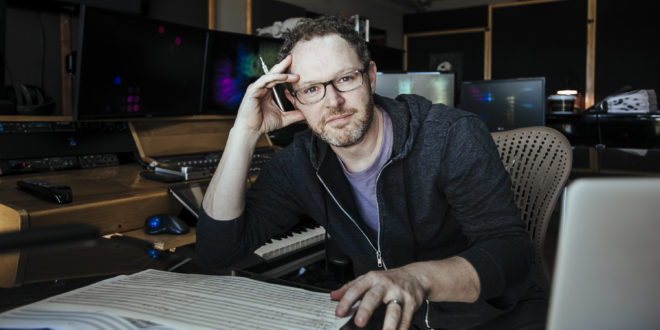 Music is used in three distinct ways. Haab explains: “First: menu music – setting the proper tone for the player from the outset is crucial. In loading menus, we have a very long, single, looping 20-minute music cue with multiple start points allowing the music to feel different each time since you’ll likely not be in the loading menu for long. But if you do hang around, the full 20 minutes will eventually seamlessly loop back on itself. There are also bespoke menus associated with environments. For example, Starkiller Base has its own specific score.

“Second: single player campaign. Music functions in two ways – with horizontal interactivity during gameplay, where events trigger certain cues within the horizontal timeline. Or as set-piece dramatic/emotional scoring for cutscenes which help unfold the story which are composed ‘to picture’ just as John Williams would score movie scenes. It develops from one cutscene to the next to create an overall story arc.

“Third: interactive music for multi-player gameplay. The musical language Star Wars entails is complicated enough but making it interactive is a whole new level. The system works both horizontally and vertically, meaning, as the player progresses, events trigger music to play within that timeline. Say when the end of a battle is impending, a high energy battle cue is triggered. When you ‘win’ the music system finds a logical transition point to trigger a ‘winning fanfare’. The challenge with composing horizontal interactive elements in this style is that, by design, the music is never in one tempo, meter, key or instrument group for more than a few seconds – it’s what makes Star Wars music so exciting.

"Designing it to be interactive is an exercise in harmonic and rhythmic modulation and transition-writing like none I’ve experienced. But the interactivity also works ‘vertically’. In many video games, that will mean events triggering additional layers to be added or subtracted, producing changes in intensity, but a layering approach wouldn’t work well for Star Wars music.  To sound truly symphonic like the movie scores, all parts of the orchestra are required no matter what the intensity level.

"So rather than create additive layers, I composed multiple versions of each piece of music. Each interactive piece of music has three uniquely composed versions following the exact same timeline, tempo map, and overall musical form. Each version is re-composed, re-voiced and re-orchestrated independently, using the full ensemble and recorded independently. In any given moment, whatever the intensity level, it’s always the entire 100-piece orchestra playing as an ensemble to maintain the truly pure symphonic sound Star Wars deserves.”

Haab begins at the piano with pencil and paper choosing to work the same way John Williams would, and forcing him to develop musical ideas in his ‘mind’s ear’, without the luxury of trial and error:  “Beginning with just my ears, a blank page, and a pencil has a way of quieting my mind and allowing me to write my best music. Once I have a good sketch, I work closely with one of my team members, Sam Smythe or Marco Antonini to create a synthesised mock-up. This is passed along to Ben or Olivier Asselin at Motive for either approval or some back and forth. Once approved, I jump onto the computer and finalise my orchestration which is then passed on to a team of copyists at Black Ribbon Pro who prepare all the individual parts for the recording session. Rinse and repeat!” 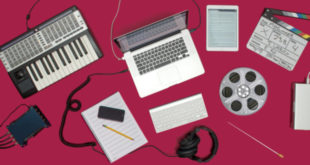 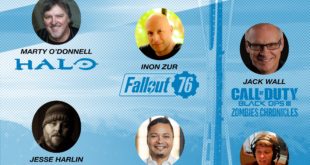 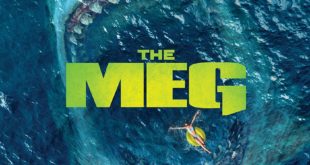