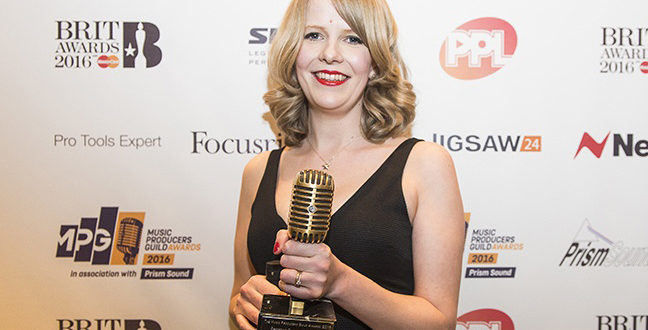 Audio engineer Olga FitzRoy has told Audio Media International that it would be "unfair if someone had to give up a career in the creative industries just because of their gender and because of becoming a parent".

FitzRoy is spearheading the Parental Pay Equality campaign, which aims to get Shared Parental Leave rights extended to the self employed.

Around 44% of people working in the creative industries are self-employed, and a change in the law would be a major step forward for gender-equality.

"It’s really important for everyone involved in the creative industries, because there are so many freelancers," continued FitzRoy. "People come to this industry because they love it and not because it’s a random job that they’ve picked up."

The campaign is gaining momentum with Labour MP Tracy Brabin having proposed legislation in Parliament, with co-sponsors from the Conservatives, SNP and Green Party. The campaign has also attracted high-profile support from members of the wider creative industries.

"We had an open letter that we addressed to the Prime Minister at the end of last year that was signed by Coldplay, Keane, Laura Marling and Tim Burton," said FitzRoy.

"It’s really important to see everyone from the top to the bottom of these industries to sort out the system, so that men and women who are freelancers can choose how they parent.

"If anyone is reading this and wants to do something, the most important thing you can do is write to your MP about it. There’s going to be a review of shared parental leave at some point this year so a lot of MPs are going to be getting letters from their constituents and they are going to be nagging those ministers to make a change. None of them want to lose their seats, so now is the time if you want to make a change."

You can sign a petition to give Shared Parental Pay (ShPP) to the self employed here. 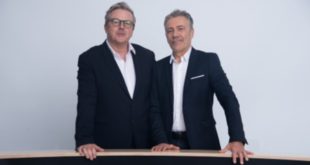 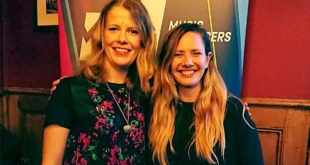 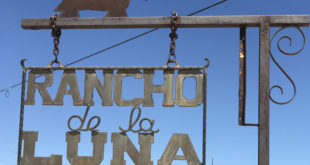