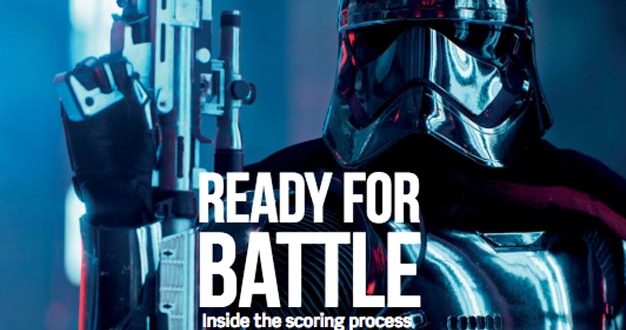 The March issue of Audio Media International is available to read online now.

In our latest issue, we explore the extraordinary legacy of German record producer Conny plank, including his custom mixing desk, while Murray Stassen catches up with engineer and producer Susan Rogers about working with Prince.

As part of this issue dedicated to film, TV and game audio, Ben Minto and composer Gordy Haab discuss how they created the videogame score for Star Wars Battlefront II while Bleeding Fingers’ Russell Emanuel explains how the music for Blue Planet II was created by a top team that included the legendary Hans Zimmer.

Also in sticking to the theme of this issue, Stephen Bennett reports on the post industry and takes a look at how VR, AR and immersive experience is becoming an increasingly important aspect of audio for games, film and TV.

Also inside, Creative Assembly’s Will Tidman talks about creating videogame dialogue in a nonlinear environment, we round up the latest recording solutions in our microphone product focus, and the back pages feature the usual slew of reviews, this time from Lewitt, PMC, Rode, and more.

Click here to read the latest edition of AMI.