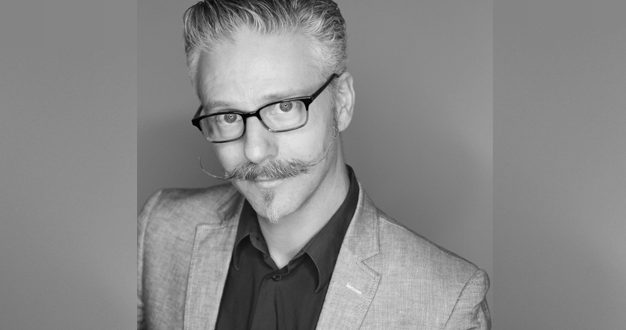 Creative and technical sound services company Headspace Studio has opened a new studio in Los Angeles, CA in order to expand its virtual reality (VR) sound operations, according to a report by VR Focus.

The move is the first expansion for the Montreal-based company, which has worked on projects such as Inside the Box of Kurios, Jurassic World: Apatosaurus, and The People’s House: Inside the White House with Barack and Michelle Obama.

“Expanding to L.A. was a natural move for us. Having already delivered soundtracks on 360 video and VR productions for major Hollywood studios and leading VR storytellers, our new presence in L.A. allows us to be even closer to more VR content creators,” said Jean-Pascal Beaudoin, president and head of sound of Headspace Studio in a statement to VR Focus.

Meanwhile, the company has also hired audio industry veteran Viktor Phoenix (pictured above) as head of the L.A. branch, bringing 17 years of interactive audio experience to the role. Previously, Phoenix was sound supervisor for the Sound Lab at Technicolor and held senior positions at game developers Pandemic Studios, an EA-owned developer, and Turtle Rock Studios.

“I’m incredibly excited to have Viktor join the team to launch our L.A. office,” added Beaudoin. “Viktor possesses not only the vast interactive audio experience and leadership qualities required to lead the new studio, but also a shared passion for exploring the power of sound field audio in presence-based immersive storytelling.”

“I am excited to be joining Headspace Studio at this exhilarating time in the entertainment industry. Audiences are becoming increasingly sophisticated and expect immersive experiences to feature spatial audio that helps to deliver on the promise of the future of storytelling,” said Phoenix. “Jean-Pascal is a pioneer in cinematic VR audio workflow and mixing and I am thrilled to be joining him and the rest of the Headspace Studio team to lead the charge on the west coast.”

Headspace Studio was founded in 2015 as a separate division of Felix & Paul Studios. Recent projects the company has participated in include Space Explorers: A New Dawn and Isle of Dogs: Behind the Scenes (in Virtual Reality), both of which have premiered during the 2018 Sundance Film Festival. Headspace is currently assisting in the production of Kite & Lightning’s Bebylon Battle Royale, which is due for release later this year.

Read our interview with Jean-Pascal Beaudoin from a past issue of Audio Media International.

This story was originally reported by VR Focus on 29 January 2018.