Home / Business / TOP TEN: A look back at the most popular stories of 2017 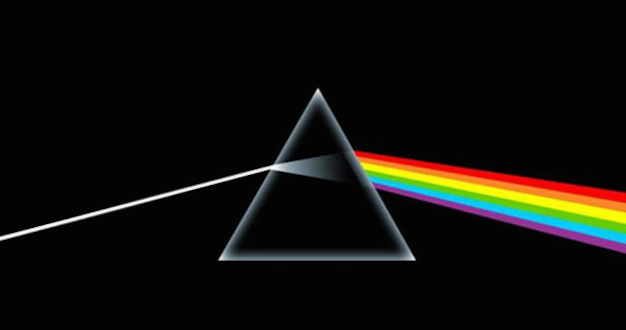 TOP TEN: A look back at the most popular stories of 2017

As the new year enters full swing, we’ve revisited the most-read stories of 2017 that received the most attention on our website and were shared the most on social media.

A number of product reviews from our expert roster of reviewers made the list, along with two opinion pieces that tackled ‘How to assemble a Dolby Atmos mix’, and “How might Brexit affect the touring industry?’

The stories that received the most attention however were Brit Row Productions supplying DiGiCo desks for Hans Zimmer’s US tour, and the auctioning of the legendary EMI console that was used to record Pink Floyd’s ‘The Dark Side of the Moon’ (pictured).

Brit Row Productions supplied SD7 and SD11 consoles for the tour, which made its way across the US last summer.

2. Console used to record ‘The Dark Side of the Moon’ up for auction

With the original H4n already a long-serving weapon in his audio arsenal, Andy Coules was eager to get his hands on the new Pro model.

The award-winning music producer recently tweeted about the news, and was met with a number of responses from the industry offering support.

6. How to assemble a Dolby Atmos mix

Adam Daniel, a re-recording mixer based at Point1Post in Elstree, UK, provides his tips on working with the much talked about technology.

Andy Coules has a think about the potential impact of the United Kingdom’s impending withdrawal from the European Union on musicians and his fellow live sound professionals.

When a new Sennheiser product carries the Evolution label it has “a lot to live up to”, our reviewer Alistair McGhee says. So is the new D1 system worthy of the title?

Company has launched the Evo 7TH and Evo 7TL-215 at the show in Frankfurt, along with a new BR132 Bass Reflex speaker.

Alistair McGhee gets his head around the new Thunderbolt/USB3 AVB interface, set up alongside an accompanying M64 MADI unit.