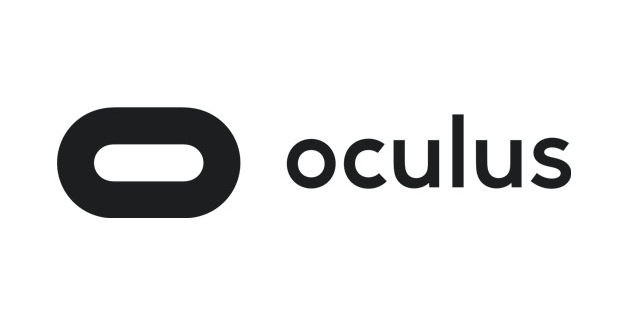 First up is TribeVR DJ School, the result of a partnership between Tribe VR, San Francisco-based music school Pyramind and DJ Kryoman (Andy Moore), that combines immersive education with the art of mixing.

Based in Tahoe, Moore has toured with the likes of Steve Aoki, David Guetta and the Black Eyed Peas.

He provided some initial tracks for both lessons and free-play mode and Tribe VR is working with him to develop future master classes and technical lesson content.

“I’m excited by the potential that VR offers the music industry,” said Kryoman. “VR opens up new ways for DJs and artists to connect with fans around the world, to make music production and DJing more accessible. This will change music for the better.”

The second app is NOYS VR, which focuses on the future of live performance with interactive venues designed specifically for VR in collaboration with musical artist Stupid Goldfish.

Future plans include a multiplayer feature that will allow users to experience concerts with other users, as well as an open platform further down the line.

“Music and concerts are based on the connection between artists and their fans,” explained NOYS VR co-founders Fabio Buccheri and Pascal Kuemper. “VR, with its ability to stimulate multiple senses simultaneously, offers the perfect technology to bridge the artificial with the emotional.”

The thrid app, available on both Rift and Gear VR is called Show It 2 Me and is an interactive music video for electronic duo Night Club’s single of the same name, which uses Tilt Brush’s audio reactive tools for a "psychedelic musical experience" in VR.

"For me, the Tilt Brush Toolkit is kind of the point where VR tips from being entertainment to being a creative tool,” noted Show It 2 Me co-director Dylan Carter. Working alongside Night Club’s own Mark Brooks, Carter takes users on a ride of pulsating brains, demonic cars, and more with Show It 2 Me.

This news originally appeared on the Oculus Blog on 15 December 2017.