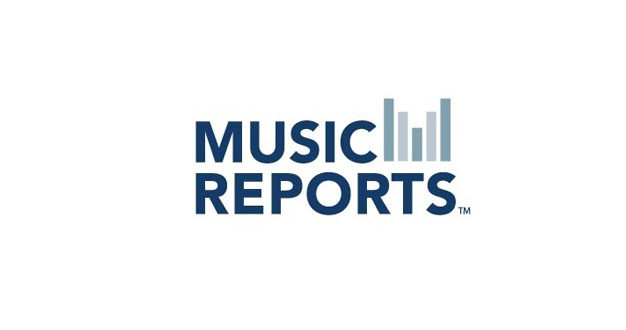 Music Reports, which describes itself as “the world’s most advanced rights administration platform”, has reached a new milestone with its Songdex Claiming System, which has now surpassed one million tracks claimed by music publishers.

Music Reports has a central role in the music rights ecosystem, processing upwards of 250,000 new sound recording metadata rows per day. Many of these are duplicative, but the total number of new recordings is approaching one million per month and growing.

Many of these represent recordings of songs that have never been registered anywhere by their owners, cover recordings of which publishers are unaware, or recordings that suffer from metadata anomalies which prevent them from matching to their corresponding song data.

Launched in 2016, the Songdex Claiming System provides a free method for publishers to review data about unmatched tracks, find titles that have not yet matched, and tie them to the publisher’s own song data. The system also allows publishers to ensure that all of their existing publishing data is up-to-date, and register new works quickly and easily. With the number of new tracks being commercially released through digital distributors, audio/visual libraries, and UGC platforms approaching one million per month, the system arguably rectifies one of the biggest issues in the modern music publishing business by providing the first platform for comprehensive matching and claiming.

Additional benefits for publishers include the ability to collect outstanding royalties (commission free) that may be due on shares of songs licensed through co-publishers or the Copyright Office; find new, non-statutory licensing opportunities offered through the platform; and obtain sound recording metadata, often discovering new cover recordings of their catalogue.

“We knew when launching the Songdex Claiming System that publishers would gradually realise how valuable a tool it is, and with more than one million tracks claimed, it’s safe to say people are catching on,” said Bill Colitre, vice president and general counsel of Music Reports. “And while we’re excited that so many publishers have now experienced the unprecedented transparency and access the system provides, we’re even more excited to see that publisher engagement with the system has been accelerating over the past three quarters.”

Publishers looking to access the Songdex Claiming System can do so through their free Music Reports web account, where they can also view royalty statements and consider various licensing opportunities. To login or create an account with Music Reports, please visit its website here.