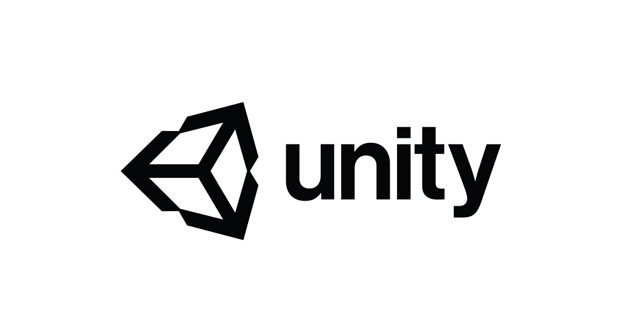 Unity Technologies, whose real-time development platform powers more than 60% of the world’s VR and AR creations, is now fuelling the next generation of VR experiences on the new iMac Pro.

Unity worked with Apple, AMD, and Valve to ensure optimal integration for Unity development and performance on the Metal graphics API and Apple hardware. The first of these immersive VR experiences are Electronauts and Gravity Sketch.

“The release of the iMac Pro puts virtual reality into the hands of even more consumers and creators. With Apple’s history of making new technologies mainstream, this is an exciting time for Unity and our developers,” said Tony Parisi, global head of VR/AR strategy at Unity Technologies. “The future of VR has never been brighter. Now is the time to dazzle, surprise, and immerse an entirely new audience into the world of VR.”

Electronauts, created by VR developer Survios, is optimised to deliver an immersive music creation experience and is designed for users of all levels, empowering music lovers to DJ, perform and produce music.

"Electronauts’ development process was one of near-constant creative experimentation and Unity allowed us to iterate quickly on our designs and rapidly prototype new ideas as the experience evolved," said Nathan Burba, co-founder and CEO of Survios.

“When we met with Unity we were blown away by how optimiaed Unity 2017 was for macOS,” said Daniel Thomas, CTO of Gravity Sketch. “It was easy to get Gravity Sketch up and running on Apple hardware. Thanks to Unity we are now able to reach an entirely new segment of creators, making it easier than ever for them to turn their ideas into reality.”

Unity claims to be the world’s most popular real-time development platform. Games and experiences made with Unity have reached more than 3 billion devices worldwide this year and were installed more than 20 billion times in the last 12 months, according to the company. 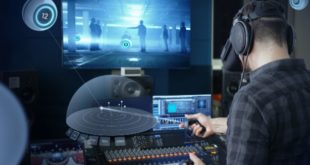 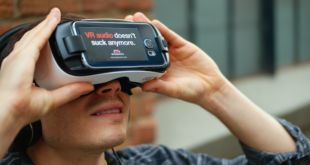