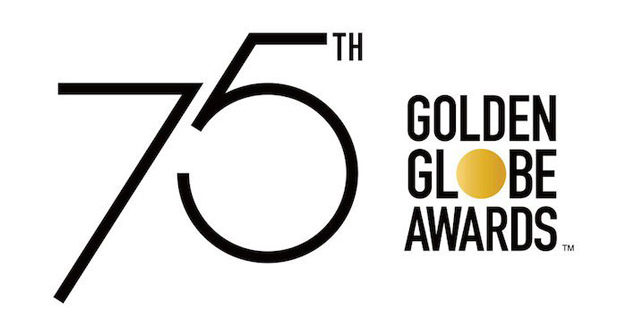 The nominees for the 75th Golden Globe awards in both film and TV categories have been announced.

Sharon Stone, Alfre Woodard, Kristen Bell and Garrett Hedlund revealed the names of the nominees for Best Original Score in a Motion Picture, which are as follows:

Alexandre Desplat – The Shape of Water

The upcoming event to honour the best in film and American television of 2017 is scheduled to take place on 7 January, 2018 at The Beverly Hilton in Beverly Hills, California. Talk-show host Seth Meyers will host the ceremony for the first time.