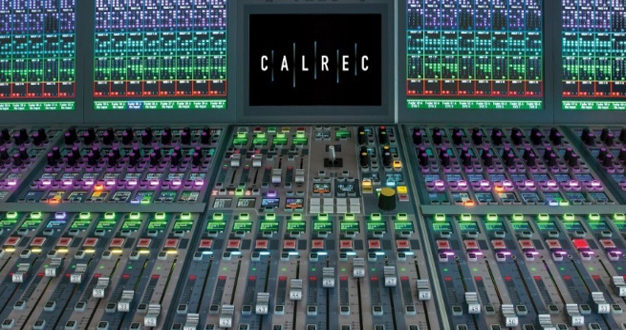 The recently completed newsroom is the first in Qatar – even among commercial broadcast facilities – to be fully automated, with systems that enable a single operator to run an entire show.

The Artemis, together with a Grass Valley switcher and a ChyronHego graphics system, is controlled by a Grass Valley Ignite automated production solution. This integration means operators can access the full audio capabilities of the Artemis and run the desk from the fader wings on the Ignite automation panel.

The Hydra2 system provides the audio networking infrastructure for the NU-Q facility and integrates virtually every key system. Hydra2 links the studios with the 7.1 mixing suites, connecting mixing consoles via MADI interfaces.

The Evertz Magnum control system is also connected over Hydra2 and routes audio signals from the Artemis. For monitoring and control, the Artemis transmits data from SNMP traps via Hydra2 to an Evertz VistaLINK system. 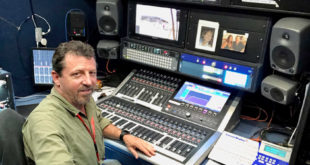