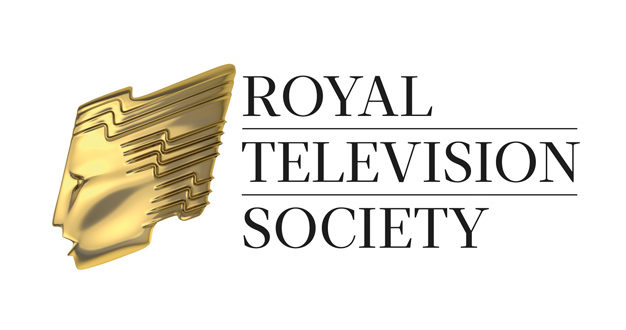 The Royal Television Society (RTS) celebrated excellence in the skills and processes involved in programme production last night as it announced the winners of the RTS Craft & Design Awards 2017.

World War One Remembered: Passchendaele, which marked the centenary of the Battle of Passchendaele, secured the Judges’ Award, which recognised the incredibly complex and ambitious nature of the BBC live event series.

The BBC’s nature documentary series, Planet Earth II, received the Design & Craft Innovation and Photography – Documentary/Factual & Non Drama gongs. Netflix was also a winner on the night with The Crown’s digital effects team, One of Us, taking home the Effects – Digital prize and Joel Collins and James Foster securing the win in the Production Design – Drama category for Black Mirror: Nosedive.

The Lifetime Achievement Award was presented to sound supervisor Tony Revell, who in a career spanning more than 30 years has worked on shows including Top of the Pops, Only Fools and Horses, The Eurovision Song Contest and Strictly Come Dancing.