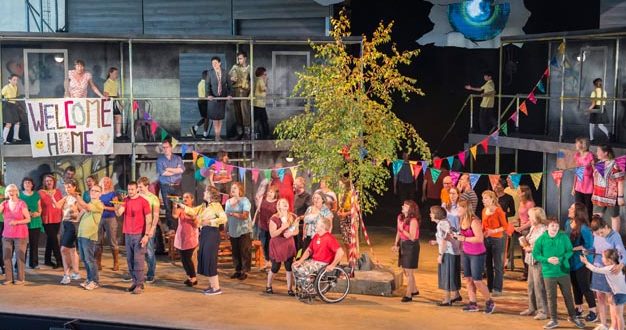 Audiences are being given the chance to feel part of a new opera inspired by Siegfried Sassoon’s poems with an innovative 360-degree simulated experience of Garsington Opera’s Silver Birch on BBC Arts Digital.

Part of the BBC Opera Season, Person 181 utilises 360-degree video capture and ambisonic audio recording to simulate being part of the community opera.

The technology will give audiences the experience of being on stage standing among the cast of 180 performers during a performance of Silver Birch, as well as unique behind the scenes access in the build up to the actual performance.

Silver Birch is a new commission from leading UK composer Roxanna Panufnik, with a libretto by writer Jessica Duchen. Inspired by Siegfried Sassoon’s poems, and the testimony of a British soldier who recently served in Iraq, the piece illustrates the human tragedies of conflicts past and present. The opera chorus includes a variety of first time singers from various community groups including veterans and family members.

Silver Birch, designed to appeal to everyone from age eight upwards, is a celebration of music, drama, poetry and dance and brings together professional singers with 180 members of the local community. Karen Gillingham, creative director of Garsington Opera’s Learning & Participation programme, directs while Douglas Boyd conducts. The production is also supported by Foley Artists from Pinewood Studios.

Person 181 is available at www.bbc.co.uk/arts along with three short ‘making of’ films, and at BBC Taster. 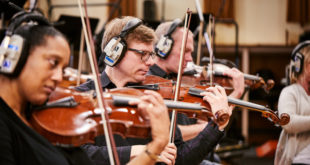 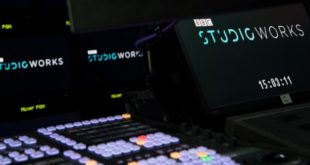