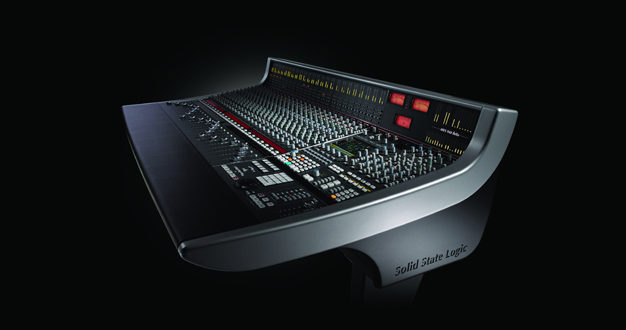 Building a hybrid mixing set up offers a substantial "return on investment”, in spite of the high costs involved.

That’s according to audio engineer Simon Allen, who investigated the market for hybrid mixing systems for a special focus feature in this month’s issue of AMI.

“Hybrid mixing systems hold their place in the market where modern workflow is vital," he continued. "Thanks to the developments from manufacturers in this field, we have some very smart solutions. Perhaps one of the biggest attractions for anyone building their own hybrid facility is the return on investment.

In the feature, Allen looks at how the digital and analogue worlds have come together in light of hybrid product offerings and developments, specifically focusing on the console market, with analysis of the current offerings from SSL, AMS Neve, Allen & Heath, API and Audient.

“There’s a surprisingly short list of hybrid mixing systems developed as off-the-shelf products," he added. "I believe this is partly due to the customisable nature of working in this fashion, with each producer/mix engineer choosing a different tool set.

“The rarity of these all-in-one consoles simply has to be down to supply and demand. Successful hybrid mixing systems, in the sense we have discussed them here, tend to be relatively expensive.”