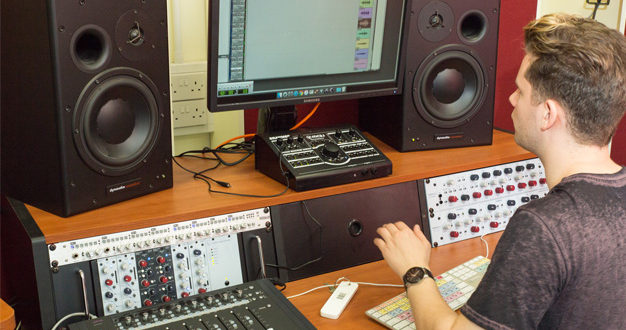 Southampton Solent University has upgraded the rooms in its TV, Film and Media Technology department as part of a £100 million programme of investment running up to 2020.

The uni boasts a number of professional-standard facilities including 4K-ready broadcast studios, radio suites and newsrooms.

Following the success of Studio 1’s refurbishment in 2016, the team once again turned to VDC Trading when a further two studios were upgraded this summer.

VDC supplied three patchbays in Studio 1 with a custom wiring solution. “It all comes out to a 25-way D sub plate connectors and then, off-the-shelf from VDC, I purchased D sub trailing leadstails to connect all the equipment up,” explained technical instructor Jon Wills. “It just meant it was flexible for me.”

The centrepiece of the studio is a large-format Avid S6 M40 control surface, as the university is an Avid learning partner. Studio 2 is being billed as the Neve Room as it features a Neve R6 Lunchbox with six units in it as well as a Portico Channel & Master Bus Processor, while Studio 93 has been set up as a smaller version of Studio 1 and is used by first year students. All rooms have Logic and Pro Tools along with McDSP, Sonnox and Native Instruments plugins.

The reaction from students returning after the summer has been extremely positive."

Despite the tight timeframe, the project was completed in time for the new academic year. “The reaction from students returning after the summer has been extremely positive and the academic staff have been very complimentary about what we’ve done,” Wills concluded. 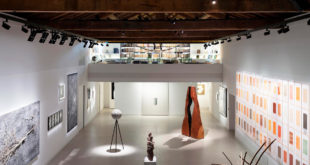